How Soon Hath Time… A History of Two “Seminal” Publications

This review documents the history of the two papers written half a century ago that relate to this special issue of Cells. The first, “Sperm competition and its evolutionary consequences in the insects” (Biological Reviews, 1970), stressed that sexual selection continues after ejaculation, resulting in many adaptations (e.g., postcopulatory guarding phases, copulatory plugs, seminal fluid components that modify female reproduction, and optimal ejaculation strategies), an aspect not considered by Darwin in his classic treatise of 1871. Sperm competition has subsequently been studied in many taxa, and post-copulatory sexual selection is now considered an important sequel to Darwinian pre-copulatory sexual selection. The second, “The origin and evolution of gamete dimorphism and the male-female phenomenon” (Journal of Theoretical Biology, 1972) showed how selection, based on gamete competition between individuals, can give rise to anisogamy in an isogamous broadcast spawning ancestor. This theory, which has subsequently been developed in various ways, is argued to form the most powerful explanation of why there are two sexes in most multicellular organisms. Together, the two papers have influenced our general understanding of the evolutionary differentiation of the two forms of gametic cells, and the divergence of sexual strategies between males and females under sexual selection. View Full-Text
Keywords: sperm competition; post-copulatory sexual selection; origin of sexes sperm competition; post-copulatory sexual selection; origin of sexes
►▼ Show Figures 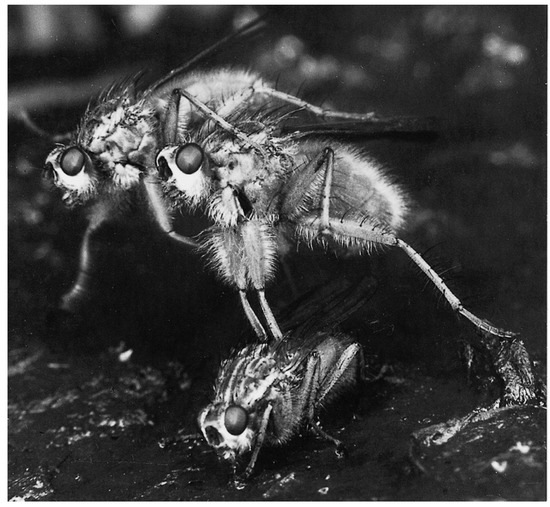