Sex Determination and Differentiation in Decapod and Cladoceran Crustaceans: An Overview of Endocrine Regulation

The Sex Determination Cascade in the Silkworm 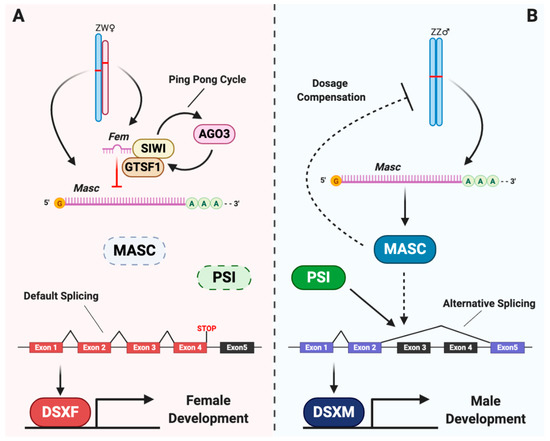