Evolutionary Dynamics of Wild Populations
Next Article in Special Issue 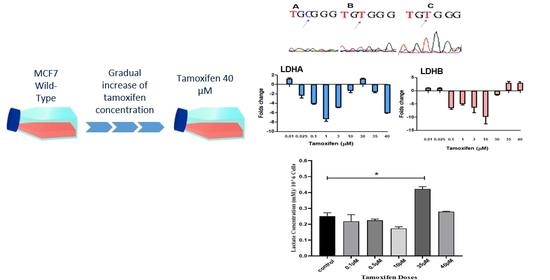