Telomere and Telomerase Therapeutics in Cancer
Next Article in Special Issue

The Roles of NDR Protein Kinases in Hippo Signalling 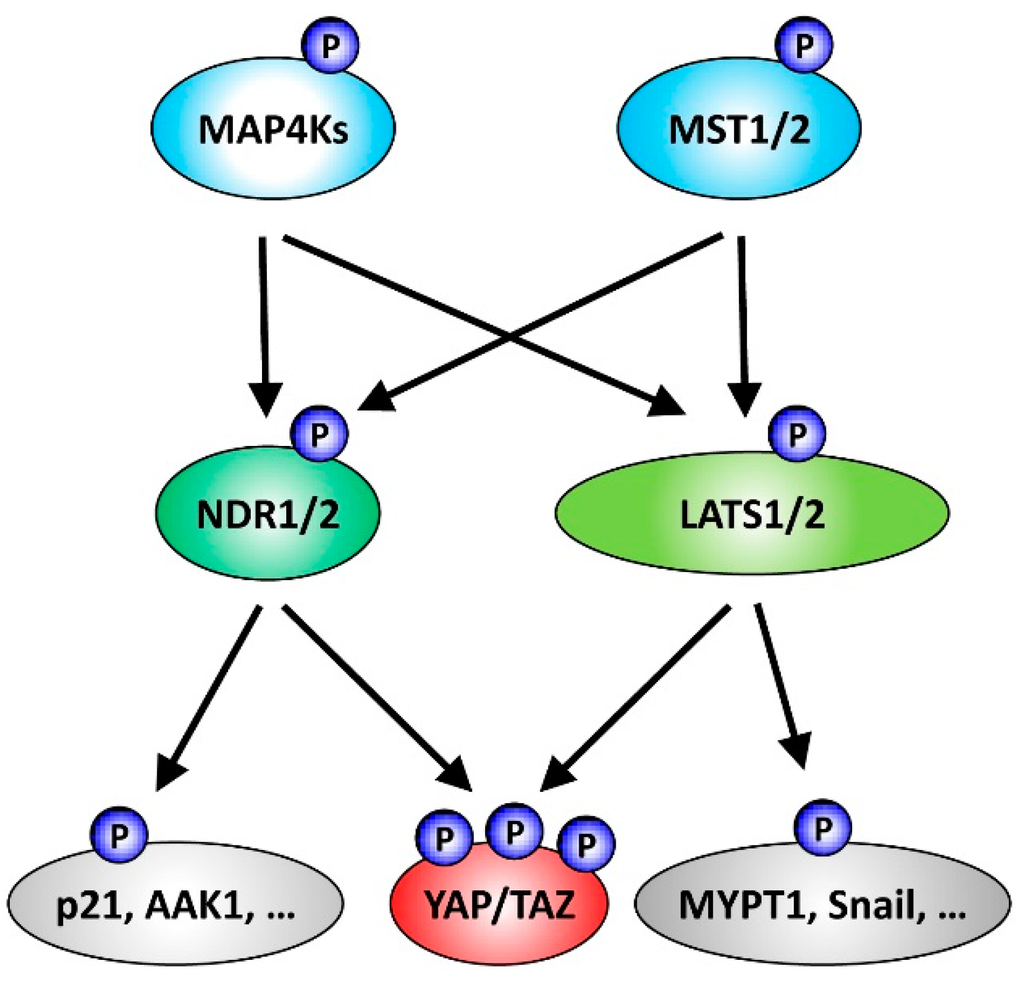