The MST/Hippo Pathway and Cell Death: A Non-Canonical Affair

Willing to Be Involved in Cancer

Genome sequencing is now a common procedure, but prior to this, screening experiments using protein baits was one of the routinely used methods that, occasionally, allowed the identification of new gene products. One such experiment uncovered the gene product called willin/human Expanded/FRMD6. Initial characterization studies found that willin bound phospholipids and was strongly co-localised with actin. However, subsequently, willin was found to be the closest human sequence homologue of the Drosophila protein Expanded (Ex), sharing 60% homology with the Ex FERM domain. This in turn suggested, and then was proven that willin could activate the Hippo signalling pathway. This review describes the increasing body of knowledge about the actions of willin in a number of cellular functions related to cancer. However, like many gene products involved in aspects of cell signalling, a convincing direct role for willin in cancer remains tantalisingly elusive, at present. View Full-Text
Keywords: willin; FRMD6; FERM proteins; cancer willin; FRMD6; FERM proteins; cancer
►▼ Show Figures 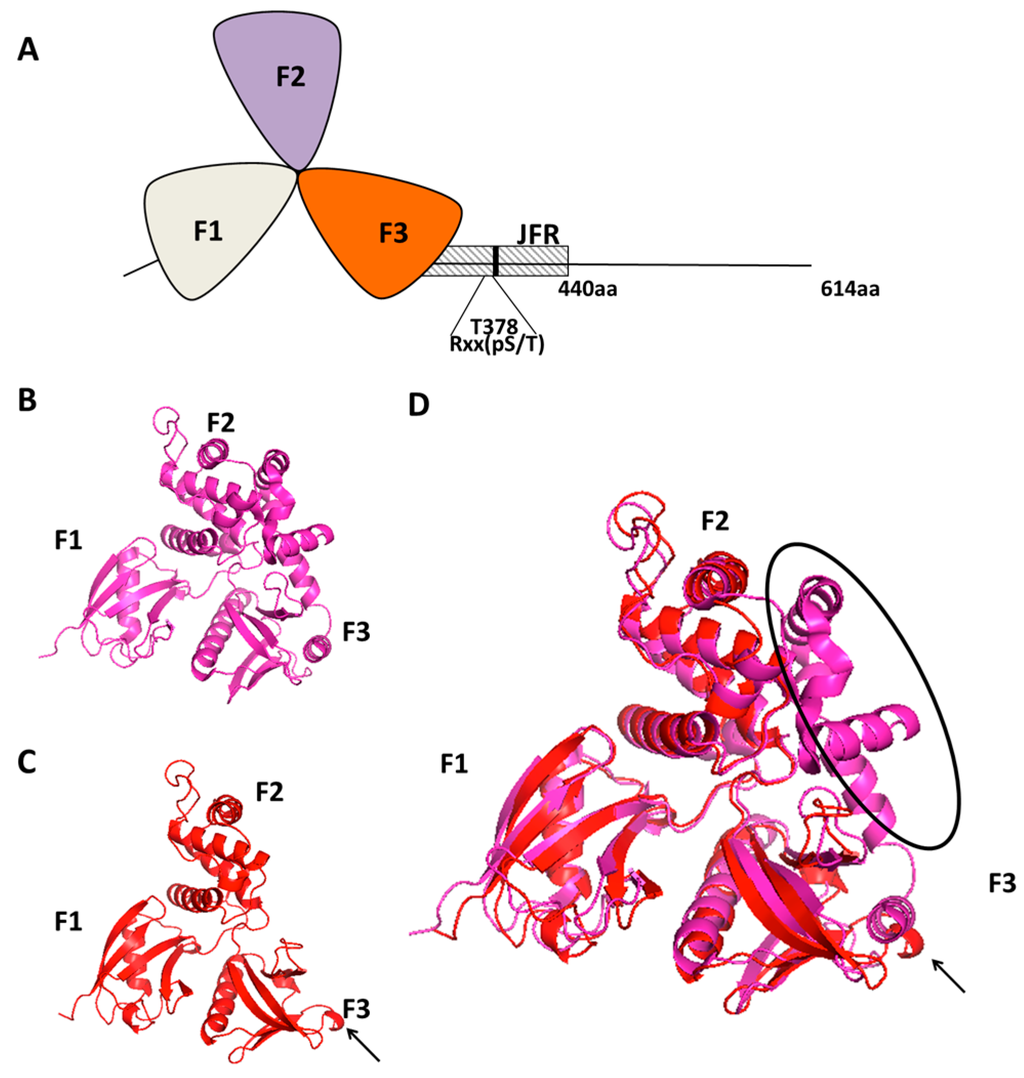