Understanding Groundwater Mineralization Changes of a Belgian Chalky Aquifer in the Presence of 1,1,1-Trichloroethane Degradation Reactions
Next Article in Special Issue

Stable Isotope Analysis and Persistent Organic Pollutants in Crustacean Zooplankton: The Role of Size and Seasonality 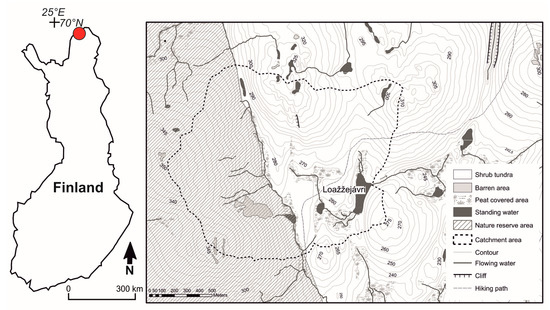