Payment for Ecosystem Services and the Water-Energy-Food Nexus: Securing Resource Flows for the Affluent?

Poor access to municipal water in Ahmedabad’s Muslim areas has been tied to the difficulties of implementing a planning mechanism called the town planning scheme, which, in turn, have been premised on widespread illegal constructions that have developed across these sites. Residents, local politicians, and activists associate this causal explanation offered by engineers and planners for poor water access with a deliberate state-led intent to discriminate against them on the basis of religion. Using this causal association as a methodological entry-point, I examine through this paper how religious difference mediates decision-making and outcomes embodied by technical plans. Demonstrating how the uneven implementation of plans is not always a state-driven exercise as is often imagined, but instead a culmination of intense mediations between influential state and non-state actors with varying interests, I offer the following insights on water governance for sites divided by religion: (a) Negotiations driven by discourses on religious difference are a powerful force influencing the formulation of plans facilitating water access. However, these negotiations and plans are, simultaneously, also vulnerable to other political, legal, and economic pressures. Water governance across such sites thus often unfolds in an unstable landscape of unmapping and mapping; (b) influential legal actors from both majority and minority communities exert pressures obstructing the formulation and implementation of technical plans. The production of observable unmapped water access in minority areas thus, in reality, might not be contained within neat divides such as religion or illegality, but instead be a culmination of shifting interests, contestations, and negotiations confounding such categories; (c) institutionalized planning practices implicated in the intentional production of unmapping in such contexts might instead simply be discursive categories around which uneven water access coalesces. View Full-Text
Keywords: water politics; religious difference; infrastructure; governance; planning; practices of mediation; urban India water politics; religious difference; infrastructure; governance; planning; practices of mediation; urban India
►▼ Show Figures 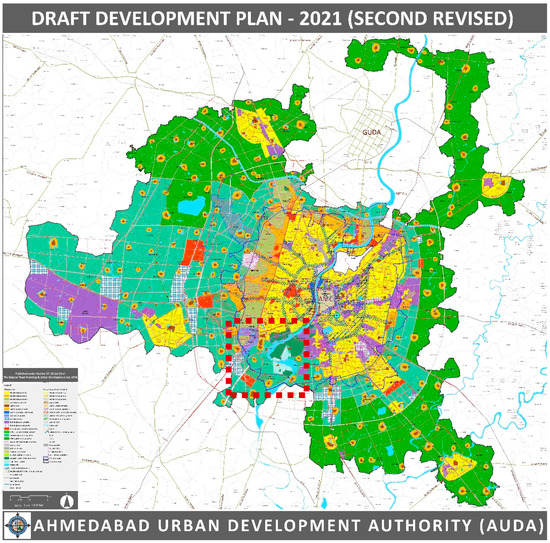