Advanced Oxidation Processes for the Removal of Antibiotics from Water. An Overview
Next Article in Special Issue

Using OCO-2 Satellite Data for Investigating the Variability of Atmospheric CO2 Concentration in Relationship with Precipitation, Relative Humidity, and Vegetation over Oman 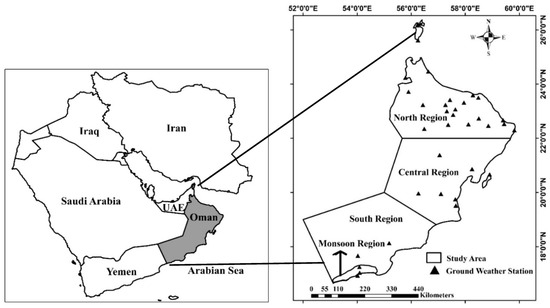