An Assessment of Disproportionate Costs in WFD: The Experience of Emilia-Romagna
Previous Article in Journal

The Long-Term Hydrology Impact Assessment (L-THIA) model has been used as a screening evaluation tool in assessing not only urbanization, but also land-use changes on hydrology in many countries. However, L-THIA has limitations due to the number of available land-use data that can represent a watershed and the land surface complexity causing uncertainties in manually calibrating various input parameters of L-THIA. Thus, we modified the L-THIA model so that could use various (twenty three) land-use categories by considering various hydrologic responses and nonpoint source (NPS) pollutant loads. Then, we developed a web-based auto-calibration module by integrating a Genetic-Algorithm (GA) into the L-THIA 2012 that can automatically calibrate Curve Numbers (CNs) for direct runoff estimations. Based on the optimized CNs and Even Mean Concentrations (EMCs), our approach calibrated surface runoff and nonpoint source (NPS) pollution loads by minimizing the differences between the observed and simulated data. Here, we used default EMCs of biochemical oxygen demand (BOD), total nitrogen (TN), and total phosphorus-TP (as the default values to L-THIA) collected at various local regions in South Korea corresponding to the classifications of different rainfall intensities and land use for improving predicted NPS pollutions. For assessing the model performance, the Yeoju-Gun and Icheon-Si sites in South Korea were selected. The calibrated runoff and NPS (BOD, TN, and TP) pollutions matched the observations with the correlation (R2: 0.908 for runoff and R2: 0.882–0.981 for NPS) and Nash-Sutcliffe Efficiency (NSE: 0.794 for runoff and NSE: 0.882–0.981 for NPS) for the sites. We also compared the NPS pollution differences between the calibrated and averaged (default) EMCs. The calibrated TN and TP (only for Yeoju-Gun) EMCs-based pollution loads identified well with the measured data at the study sites, but the BOD loads with the averaged EMCs were slightly better than those of the calibrated EMCs. The TP loads for the Yeoju-Gun site were usually comparable to the measured data, but the TP loads of the Icheon-Si site had uncertainties. These findings indicate that the web-based auto-calibration module integrated with L-THIA 2012 could calibrate not only the surface runoff and NPS pollutions well, but also provide easy access to users across the world. Thus, our approach could be useful in providing a tool for Best Management Practices (BMPs) for policy/decision-makers. View Full-Text
Keywords: web-based auto-calibration module; genetic algorithm; L-THIA; NPS; runoff; BMPs web-based auto-calibration module; genetic algorithm; L-THIA; NPS; runoff; BMPs
►▼ Show Figures 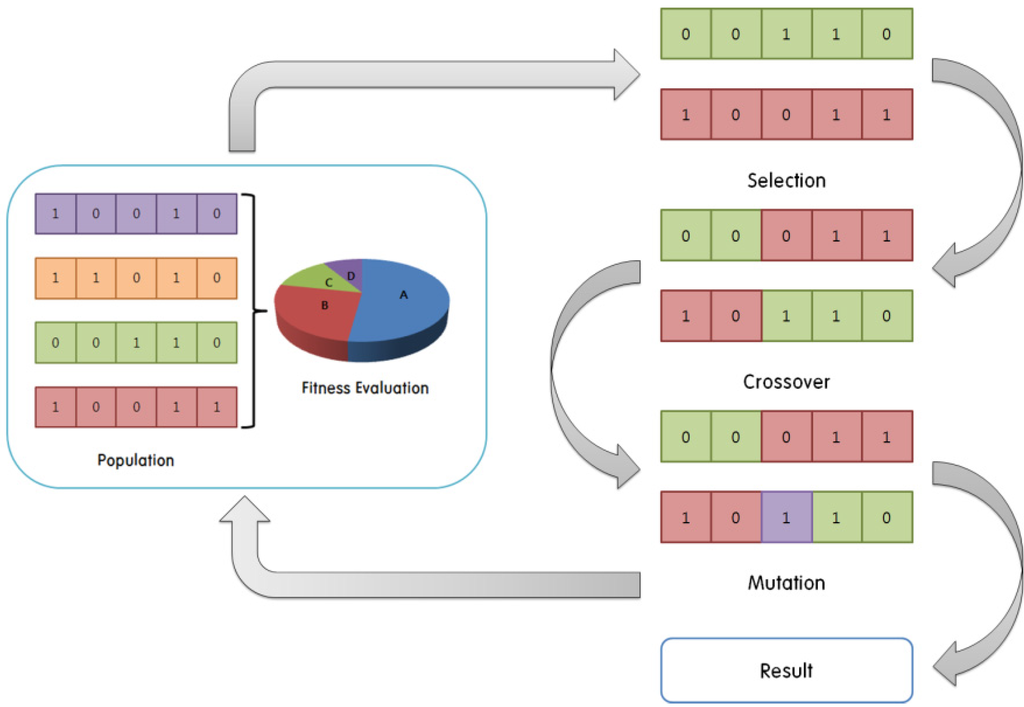