Nestmate recognition is a hallmark of social insects. It is based on the match/mismatch of an identity signal carried by members of the society with that of the perceiving individual. While the behavioral response, amicable or aggressive, is very clear, the neural systems underlying recognition are not fully understood. Here we contrast two alternative hypotheses for the neural mechanisms that are responsible for the perception and information processing in recognition. We focus on recognition via chemical signals, as the common modality in social insects. The first, classical, hypothesis states that upon perception of recognition cues by the sensory system the information is passed as is to the antennal lobes and to higher brain centers where the information is deciphered and compared to a neural template. Match or mismatch information is then transferred to some behavior-generating centers where the appropriate response is elicited. An alternative hypothesis, that of “pre-filter mechanism”, posits that the decision as to whether to pass on the information to the central nervous system takes place in the peripheral sensory system. We suggest that, through sensory adaptation, only alien signals are passed on to the brain, specifically to an “aggressive-behavior-switching center”, where the response is generated if the signal is above a certain threshold. View Full-Text
Keywords: nestmate recognition; neural template; sensory adaptation; ants; chemosensillum; antennal lobes; mushroom bodies nestmate recognition; neural template; sensory adaptation; ants; chemosensillum; antennal lobes; mushroom bodies
►▼ Show Figures 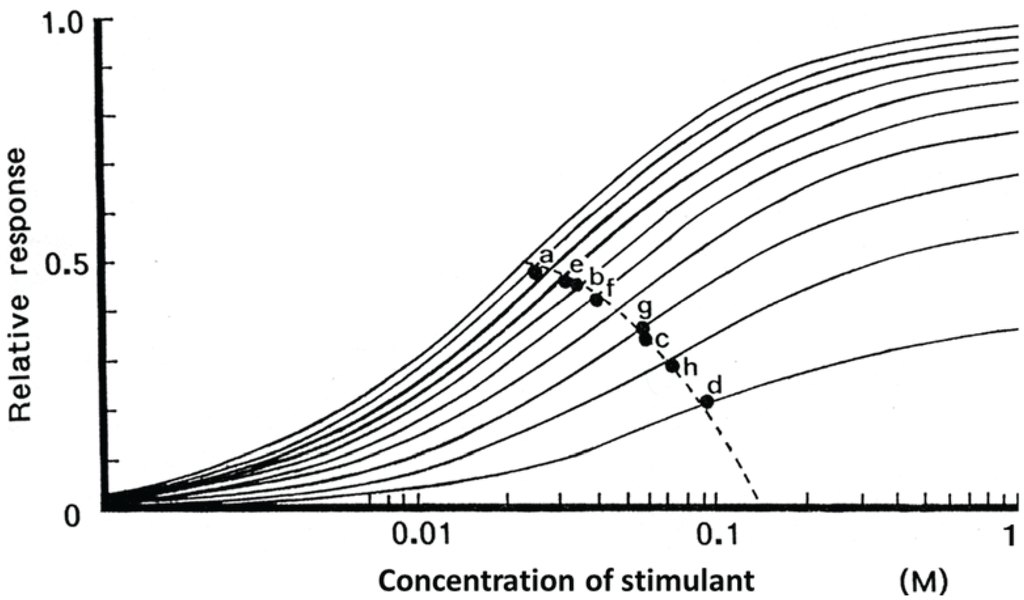 Zoom | Orient | As Lines | As Sticks | As Cartoon | As Surface | Previous Scene | Next Scene
We use cookies on our website to ensure you get the best experience. Read more about our cookies here.
Accept
We have just recently launched a new version of our website. Help us to further improve by taking part in this short 5 minute survey here. here.
Never show this again