An Epigenetics-Based Hypothesis of Autoantigen Development in Systemic Lupus Erythematosus 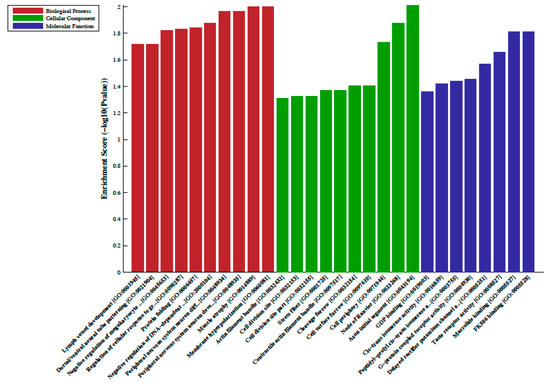