This study investigated the trainability of decision-making and reactive agility via video-based visual training in young athletes. Thirty-four members of a national football academy (age: 14.4 ± 0.1 years) were randomly assigned to a training (VIS; n = 18) or a control group (CON; n = 16). In addition to the football training, the VIS completed a video-based visual training twice a week over a period of six weeks during the competition phase. Using the temporal occlusion technique, the players were instructed to react on one-on-one situations shown in 40 videos. The number of successful decisions and the response time were measured with a video-based test. In addition, the reactive-agility sprint test was used. VIS significantly improved the number of successful decisions (22.2 ± 3.6 s vs. 29.8 ± 4.5 s; p < 0.001), response time (0.41 ± 0.10 s vs. 0.31 ± 0.10 s; p = 0.006) and reactive agility (2.22 ± 0.33 s vs. 1.94 ± 0.11 s; p = 0.001) pre- vs. post-training. No significant differences were found for CON. The results have shown that video-based visual training improves the time to make decisions as well as reactive agility sprint-time, accompanied by an increase in successful decisions. It remains to be shown whether or not such training can improve simulated or actual game performance. View Full-Text
Keywords: visual training; video-based; decision-making; reactive agility; anticipation; one-on-one; transfer effect; football visual training; video-based; decision-making; reactive agility; anticipation; one-on-one; transfer effect; football
►▼ Show Figures 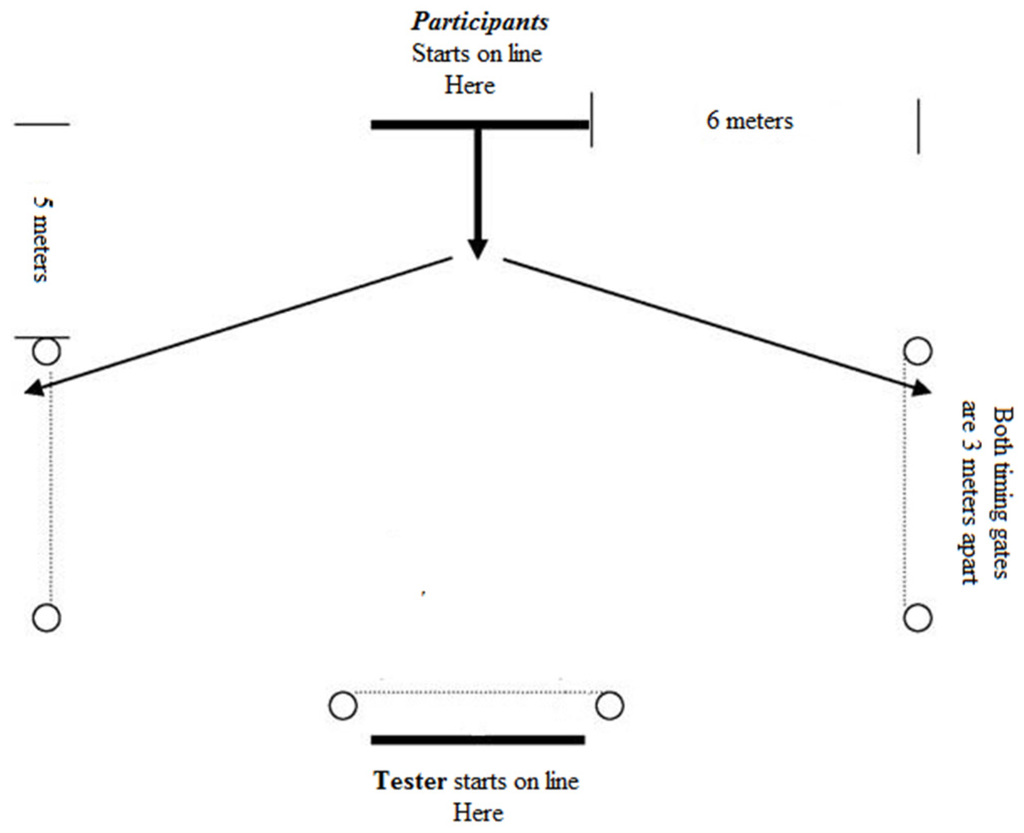