Physiological Predictors of Performance on the CrossFit “Murph” Challenge 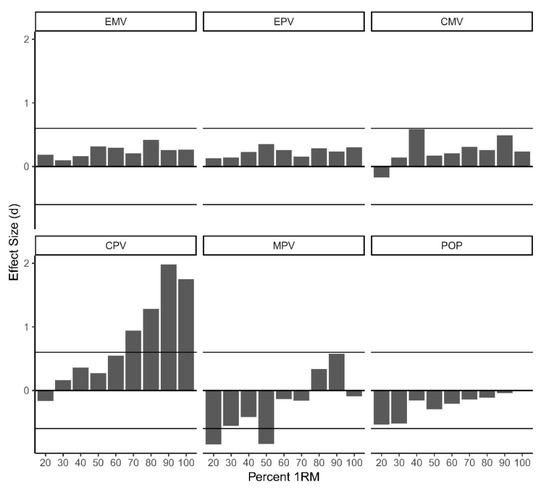