Non-Synergistic Effect of Trichoderma harzianum and Glomus spp. in Reducing Infection of Fusarium Wilt in Banana
Previous Article in Journal

Serological Survey of Ehrlichia canis and Anaplasma phagocytophilum in Dogs from Central Italy: An Update (2013–2017) 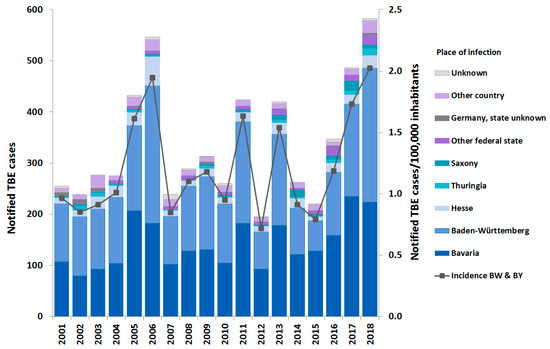