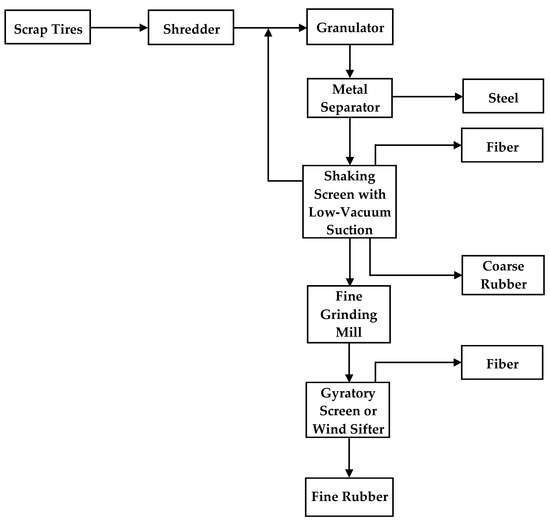 Mohammad Abdul Mannan
Dr. Safiuddin specializes in construction materials. He has developed several new construction materials, such as high-performance concrete incorporating quarry dust, carbon-fiber-reinforced composites, and self-consolidating concrete with agricultural and industrial wastes. In recent years, Dr. Safiuddin has been involved in developing advanced construction materials, such as fiber-reinforced self-consolidating concrete, nanomaterial-incorporated concrete, and green asphaltic concrete. His current research interests include innovative and sustainable construction materials, such as ultra-high-strength concrete and carbon-nanofiber-reinforced composites.
Zoom | Orient | As Lines | As Sticks | As Cartoon | As Surface | Previous Scene | Next Scene
We use cookies on our website to ensure you get the best experience. Read more about our cookies here.
Accept
We have just recently launched a new version of our website. Help us to further improve by taking part in this short 5 minute survey here. here.
Never show this again