The Perception and Attitudes toward COVID-19 Vaccines: A Cross-Sectional Study in Poland
Next Article in Special Issue 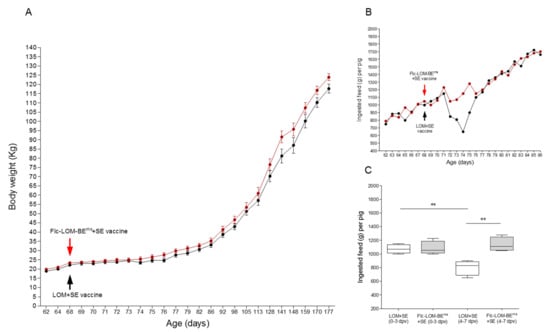