Current Research and New Perspectives of Telemedicine in Chronic Heart Failure: Narrative Review and Points of Interest for the Clinician 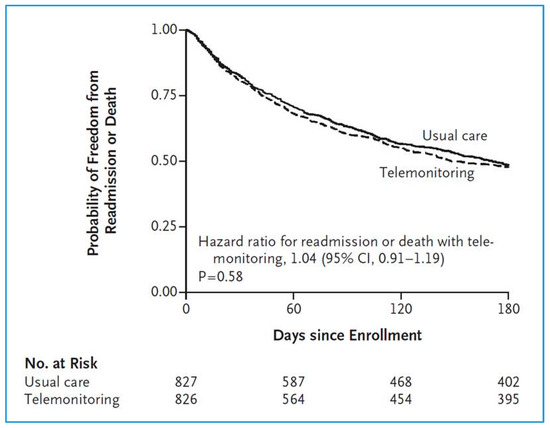