Perspectives on the Use of a Medium-Dose Etoposide, Cyclophosphamide, and Total Body Irradiation Conditioning Regimen in Allogeneic Hematopoietic Stem Cell Transplantation: The Japanese Experience from 1993 to Present
Next Article in Special Issue

Microangiopathy in Naifold Videocapillaroscopy and Its Relations to sE- Selectin, Endothelin-1, and hsCRP as Putative Endothelium Dysfunction Markers among Adolescents with Raynaud’s Phenomenon
Previous Article in Special Issue

Risk of Depression and Suicidality among Diabetic Patients: A Systematic Review and Meta-Analysis 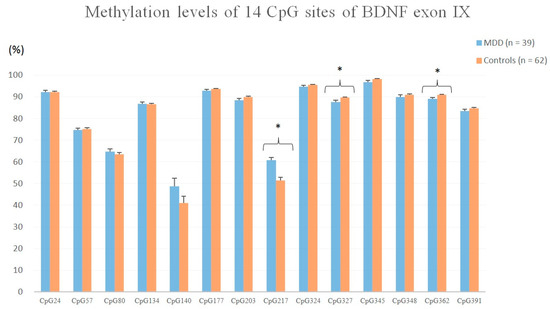