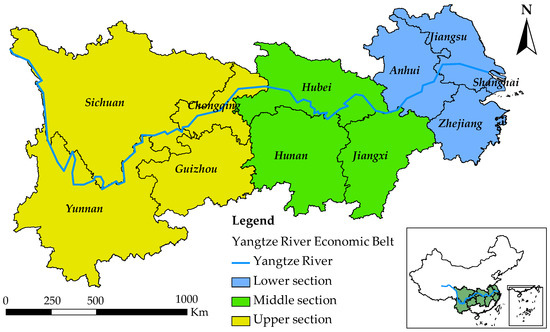 Wei-Ling Hsu
Wei-Ling Hsu received his PhD in 2014 from the Department of Civil Engineering and his Master’s degree in architecture in 2009 from Chung Hua University in Taiwan. From 2009 to 2017, he served as an adjunct assistant professor at Chung Hua University and Minghsin University of Science and Technology. He is currently serving as a professor at the School of Urban and Environmental Science, Huaiyin Normal University, China. His research expertise includes the application of satellites and unmanned aerial vehicles in ground-level environmental monitoring, urban traffic, urban and rural planning, and the incorporation of data analysis in fuzzy multiple criteria decision making for cities and environments.
Zoom | Orient | As Lines | As Sticks | As Cartoon | As Surface | Previous Scene | Next Scene
We use cookies on our website to ensure you get the best experience. Read more about our cookies here.
Accept
We have just recently launched a new version of our website. Help us to further improve by taking part in this short 5 minute survey here. here.
Never show this again