It Is Hard to Read Minds without Words: Cues to Use to Achieve Empathic Accuracy
Previous Article in Journal / Special Issue

Initial Evidence for the Hypersensitivity Hypothesis: Emotional Intelligence as a Magnifier of Emotional Experience

Disa A. Sauter
3 and 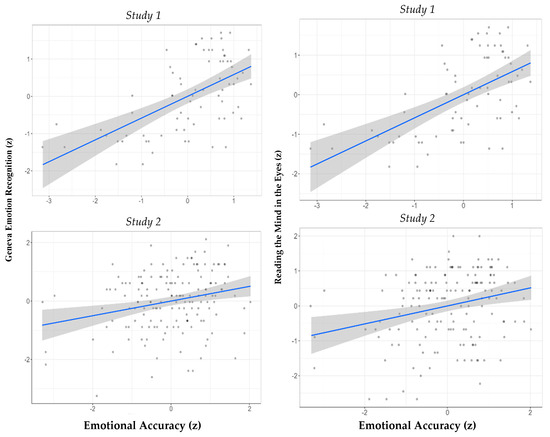 Jacob Israelashvili
Dr. Jacob Israelashvili is a postdoctoral researcher at the psychology department at the Hebrew University of Jerusalem, Israel. His research examines the emphatic processes that antecedent understanding and caring for others.
Zoom | Orient | As Lines | As Sticks | As Cartoon | As Surface | Previous Scene | Next Scene
We use cookies on our website to ensure you get the best experience. Read more about our cookies here.
Accept
We have just recently launched a new version of our website. Help us to further improve by taking part in this short 5 minute survey here. here.
Never show this again