Impact on Antibiotic Resistance, Therapeutic Success, and Control of Side Effects in Therapeutic Drug Monitoring (TDM) of Daptomycin: A Scoping Review
Next Article in Special Issue

Amycolatomycins A and B, Cyclic Hexapeptides Isolated from an Amycolatopsis sp. 195334CR
Previous Article in Special Issue

Genome-Based Analyses of Fitness Effects and Compensatory Changes Associated with Acquisition of blaCMY-, blaCTX-M-, and blaOXA-48/VIM-1-Containing Plasmids in Escherichia coli 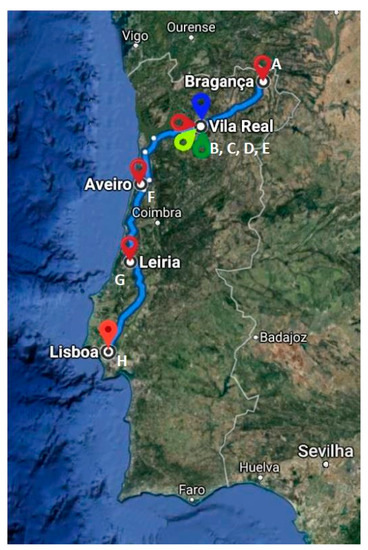