Extended or Continuous Infusion of Carbapenems in Children with Severe Infections: A Systematic Review and Narrative Synthesis
Previous Article in Journal

Xanthones Active against Multidrug Resistance and Virulence Mechanisms of Bacteria 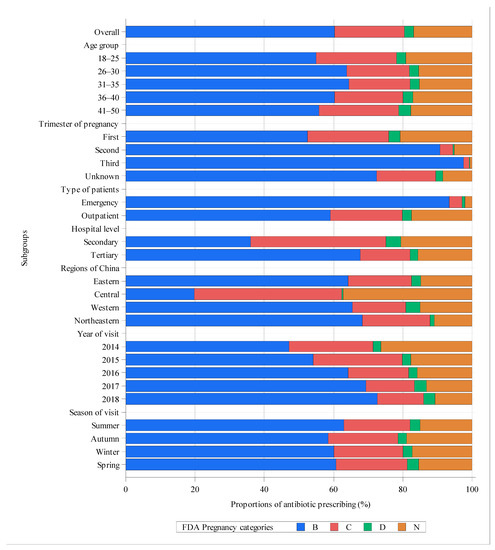