Do Global Regulators Hold the Key to Production of Bacterial Secondary Metabolites? 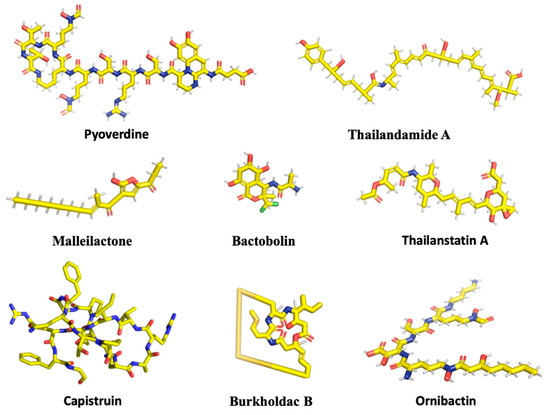