Geranii Herba as a Potential Inhibitor of SARS-CoV-2 Main 3CLpro, Spike RBD, and Regulation of Unfolded Protein Response: An In Silico Approach
Next Article in Special Issue 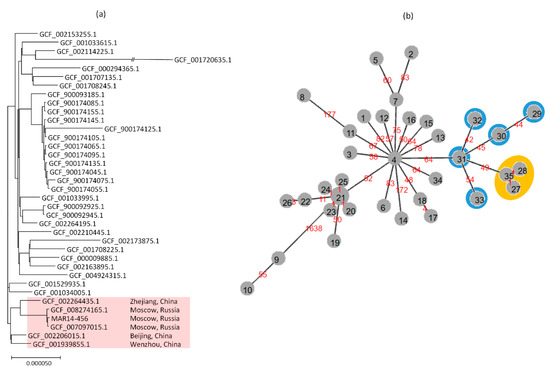