Use of Oral Tetracyclines in the Treatment of Adult Patients with Community-Acquired Bacterial Pneumonia: A Literature Review on the Often-Overlooked Antibiotic Class
Previous Article in Journal 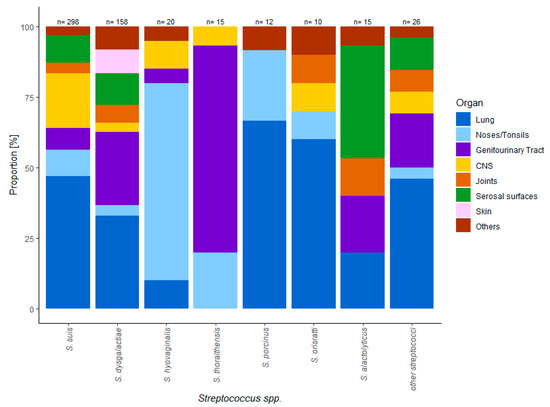