Effects of Antibiotics on the Intestinal Microbiota of Mice 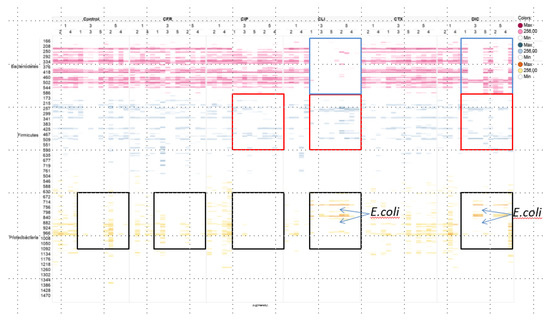