Food Antioxidants and Their Anti-Inflammatory Properties: A Potential Role in Cardiovascular Diseases and Cancer Prevention

Mediterranean-style diets caused a significant decline in cardiovascular diseases (CVDs) in early landmark studies. The effect of a traditional Mediterranean diet on lipoprotein oxidation showed that there was a significant reduction in oxidative stress in the intervention group (Mediterranean diet + Virgin Olive Oil) compared to the low-fat diet group. Conversely, the increase in oxidative stress causing inflammation is a unifying hypothesis for predisposing people to atherosclerosis, carcinogenesis, and osteoporosis. The impact of antioxidants and anti-inflammatory agents on cancer and cardiovascular disease, and the interventive mechanisms for the inhibition of proliferation, inflammation, invasion, metastasis, and activation of apoptosis were explored. Following the Great Oxygen Event some 2.3 billion years ago, organisms have needed antioxidants to survive. Natural products in food preservatives are preferable to synthetic compounds due to their lower volatility and stability and generally higher antioxidant potential. Free radicals, reactive oxygen species, antioxidants, pro-oxidants and inflammation are described with examples of free radical damage based on the hydroxyl, nitric oxide and superoxide radicals. Flavonoid antioxidants with 2- or 3-phenylchroman structures such as quercetin, kaempferol, myricetin, apigenin, and luteolin, constituents of fruits, vegetables, tea, and wine, which may reduce coronary disease and cancer, are described. The protective effect of flavonoids on the DNA damage caused by hydroxyl radicals through chelation is an important mechanism, though the converse may be possible, e.g., quercetin. The antioxidant properties of carotenoids, which are dietary natural pigments, have been studied in relation to breast cancer risk and an inverse association was found with plasma concentrations: higher levels mean lower risk. The manipulation of primary and secondary human metabolomes derived especially from existing or transformed gut microbiota was explored as a possible alternative to single-agent dietary interventions for cancer and cardiovascular disease. Sustained oxidative stress leading to inflammation and thence to possibly to cancer and cardiovascular disease is described for spices and herbs, using curcumin as an example of an intervention, based on activation of transcription factors which suggest that oxidative stress, chronic inflammation, and cancer are closely linked. View Full-Text
Keywords: flavonoids; carotenoids; vitamins; pro-oxidants; stress; inflammation; transcription factors; microbiome; spices flavonoids; carotenoids; vitamins; pro-oxidants; stress; inflammation; transcription factors; microbiome; spices
►▼ Show Figures 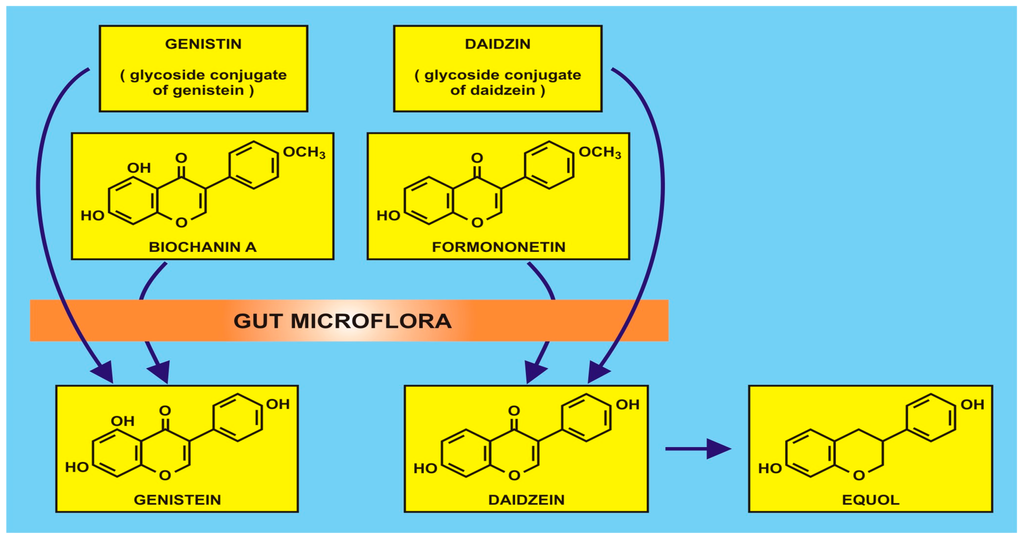