Coupling Degree between the Demand and Supply of Bus Services at Stops: A Density-Based Approach
Previous Article in Journal 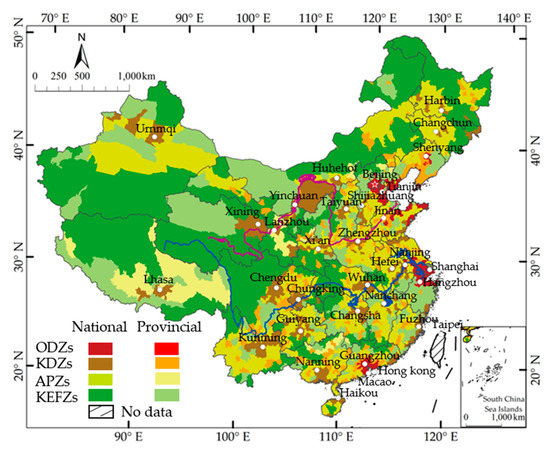