A Photogrammetric Approach for Assessing Positional Accuracy of OpenStreetMap© Roads

This study analyzed more than 50 years of land cover and land use changes in the 260 km2 Koga catchment in North Western Ethiopia. The data used includes 1:50,000 scale aerial photographs, Landsat MSS, TM and ETM images, and ASTER images together with ground truth data collected through field surveys and community elders’ interviews. Aerial photographs have high spatial resolution but provide lower spectral resolution than satellite data. While most land use/cover change studies compare changes from different spatial scales, this study applied land use/cover classification techniques to bring the data to a relatively similar scale. The data revealed that woody vegetation decreased from 5,576 ha to 3,012 ha from the 1950s to 2010. Most of the deforestation took place between the 1970s and 1980s, but there is an increasing trend since then. No significant changes were observed in the area used for agriculture that comprises the pastures and crop fields since the 1950s, while there is an enormous increase in the area used for settlement, due to a tremendous increase in population from one point in time to another. The bare lands that used to exist in previous years were found to be totally covered with other land cover/use classes and no bare lands were observed in the study area in the year 2010. Population pressure and land use policies were found to be reasons for the changes in land use/cover while soil degradation, decrease in the indigenous woody vegetation and erosion were the observed consequences of the land use/cover changes. View Full-Text
Keywords: land use/land cover change; image fusion; and environmental change land use/land cover change; image fusion; and environmental change
►▼ Show Figures 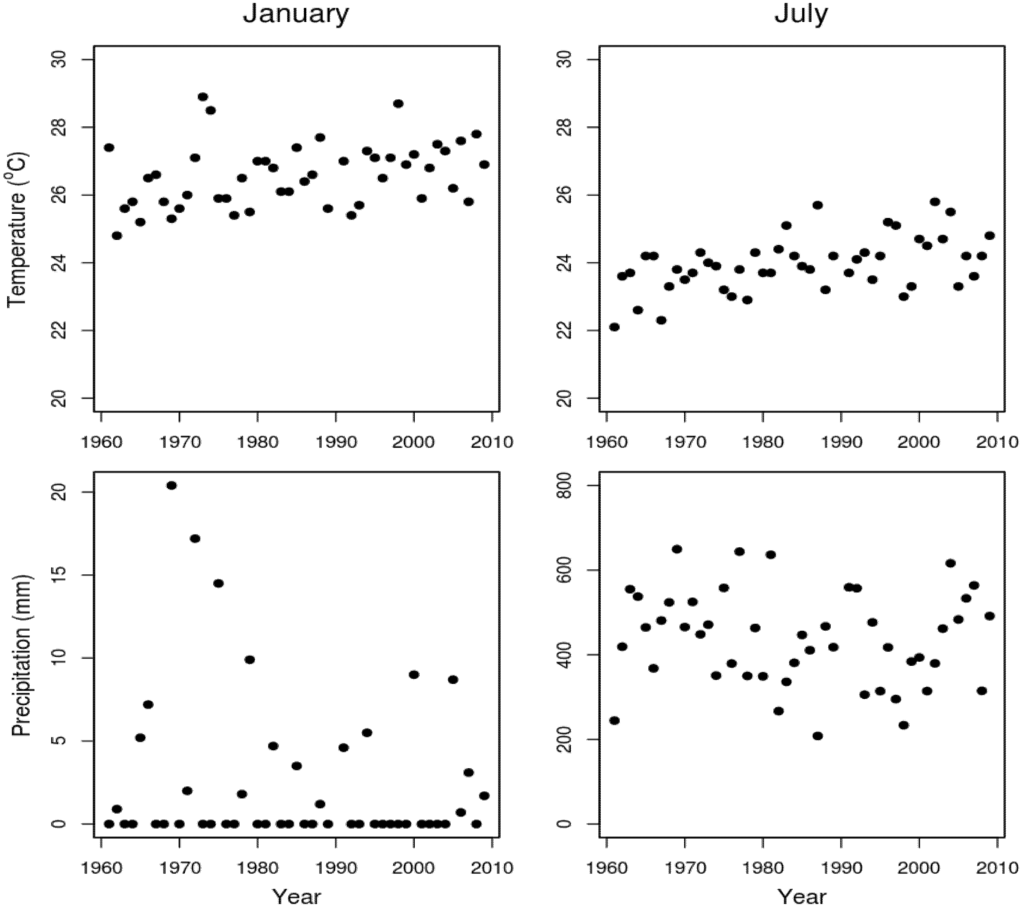