Introduction to the Special Issue: “Research and Development Progress in 3D Cadastral Systems” 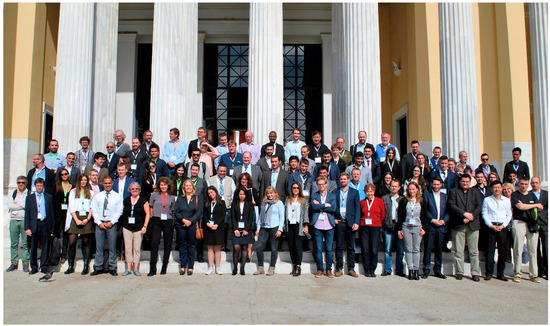 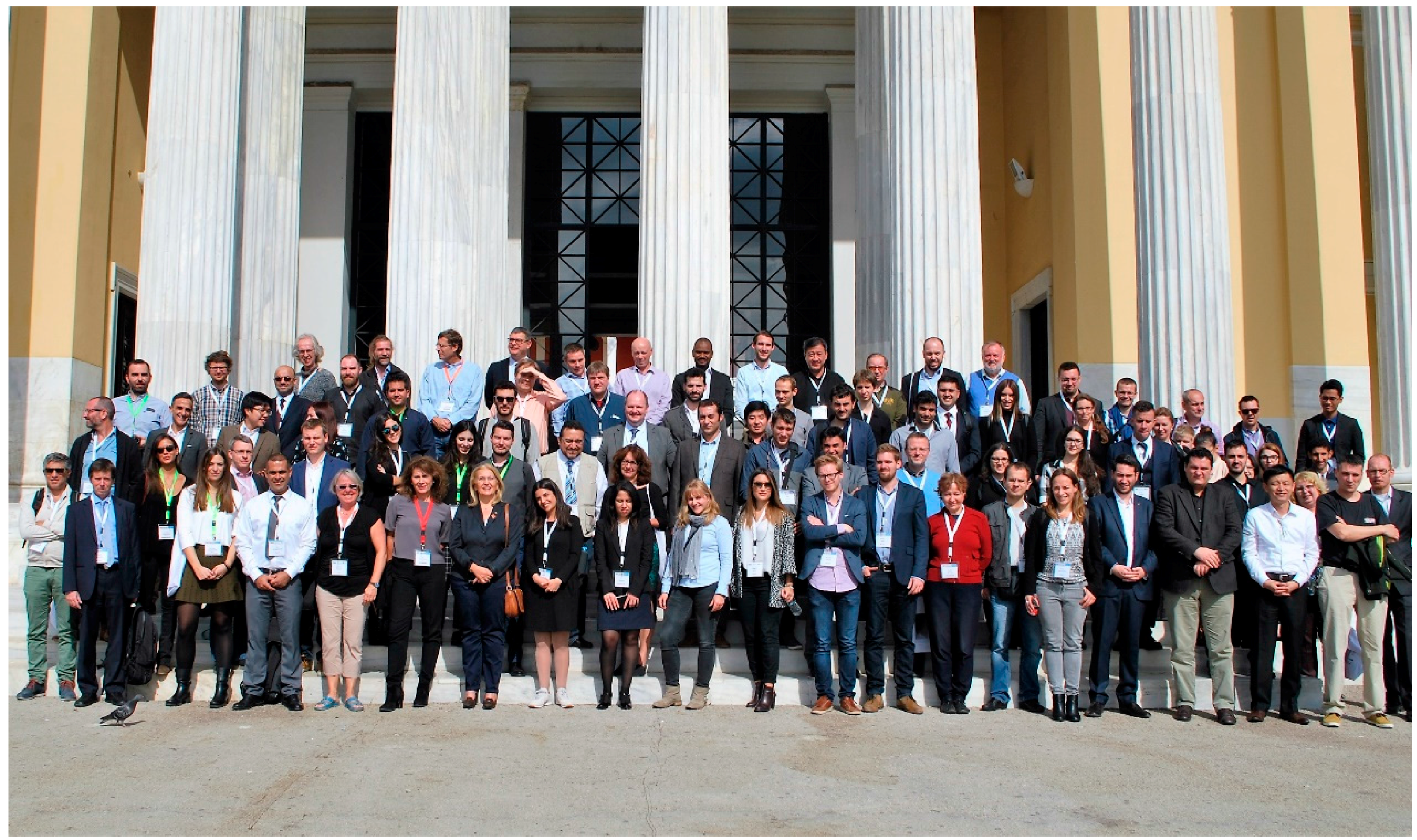