Patterns of School Preference about the Local Heritage in Medium-Size Cities of Castilla-La Mancha (Spain). The Case of Ciudad Real
Next Article in Special Issue 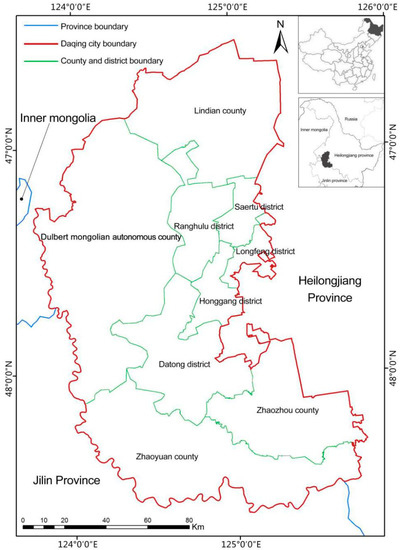