Map Metadata: the Basis of the Retrieval System of Digital Collections
Next Article in Special Issue 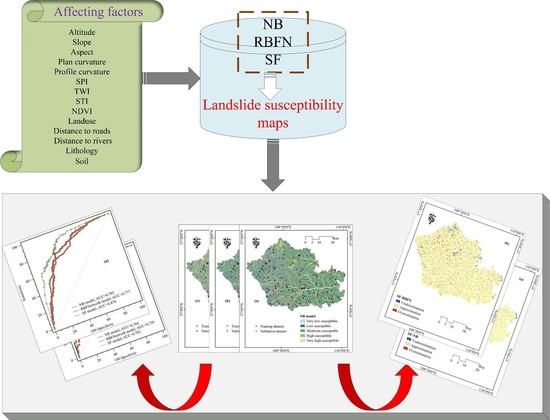