Trends of Climate Change and Variability in Three Agro-Ecological Settings in Central Ethiopia: Contrasts of Meteorological Data and Farmers’ Perceptions

Impacts of Agroclimatic Variability on Maize Production in the Setsoto Municipality in the Free State Province, South Africa 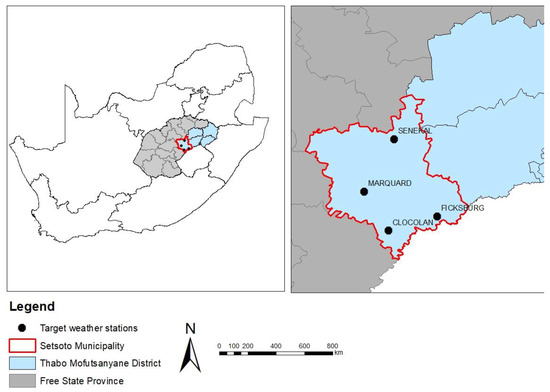