The Elephant in the Room: The Need for Increased Integrative Therapies in Conventional Medical Settings
Previous Article in Journal

Extracellular Vesicles: A Potential Novel Regulator of Obesity and Its Associated Complications

The Relationship between Sleep and Cognitive Performance in Autism Spectrum Disorder (ASD): A Pilot Study 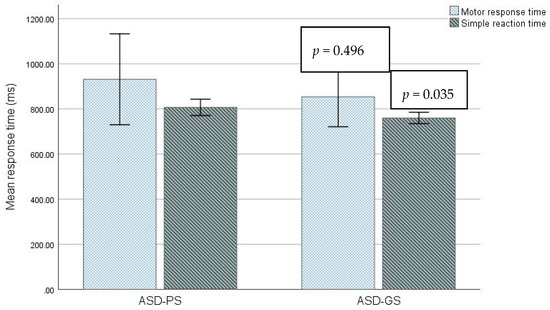