Molar Incisor Hypomineralisation—To Extract or to Restore beyond the Optimal Age?
Previous Article in Journal 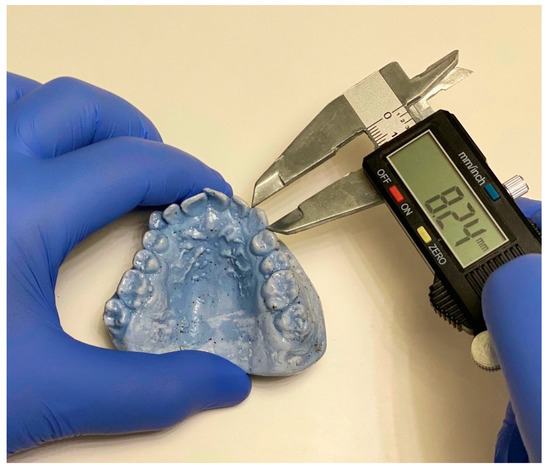