How to Deal with Skin Biopsy in an Infant with Blisters?
Previous Article in Journal 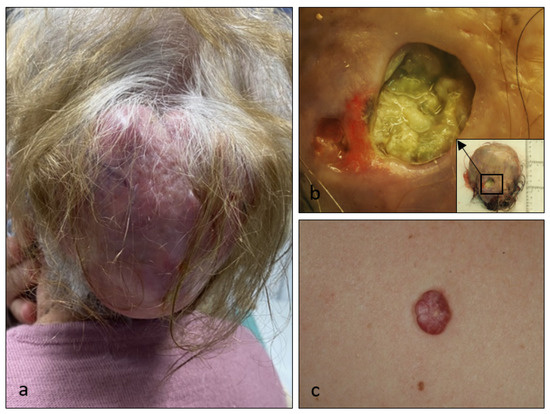