Spyros P. Perlepes
1,2,*
1
Department of Chemistry, University of Patras, 265 04 Patras, Greece
2
Institute of Chemical Engineering Sciences, Foundation for Research and Technology-Hellas (FORTH/ICE-HT), Platani, P.O.Box 1414, 265 04 Patras, Greece
*
Authors to whom correspondence should be addressed.
†
This work is devoted to Research Director Vassilis Psycharis on the occasion of his 60th birthday. Dr. Psycharis is an excellent structural scientist, a fantastic collaborator and a precious friend.
Inorganics 2020, 8(6), 39; https://0-doi-org.brum.beds.ac.uk/10.3390/inorganics8060039
Received: 16 April 2020 / Revised: 20 May 2020 / Accepted: 21 May 2020 / Published: 29 May 2020
(This article belongs to the Special Issue Smart Tools for Smart Applications: New Insights into Inorganic Magnetic Systems and Materials) 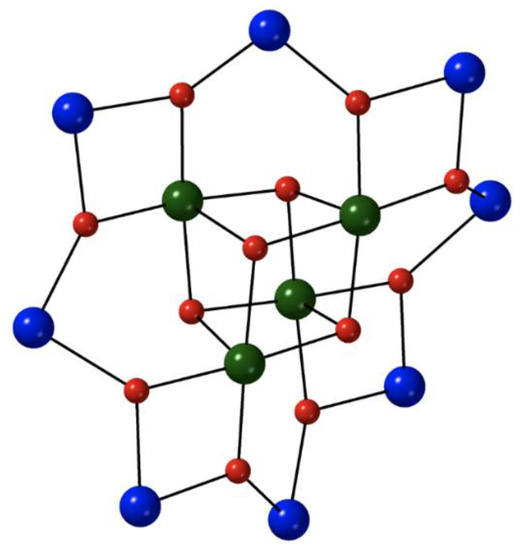