Foreign-Trained Dentists in the United States: Challenges and Opportunities
Previous Article in Journal 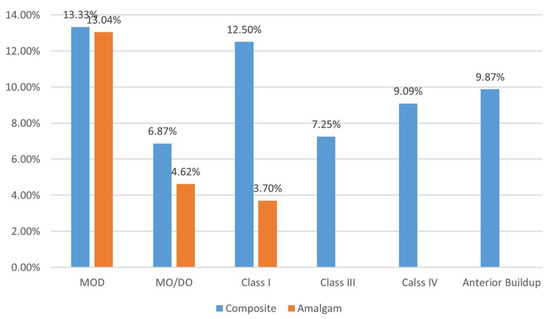