Evaluating the Mechanical Properties, and Calcium and Fluoride Release of Glass-Ionomer Cement Modified with Chicken Eggshell Powder
Next Article in Special Issue 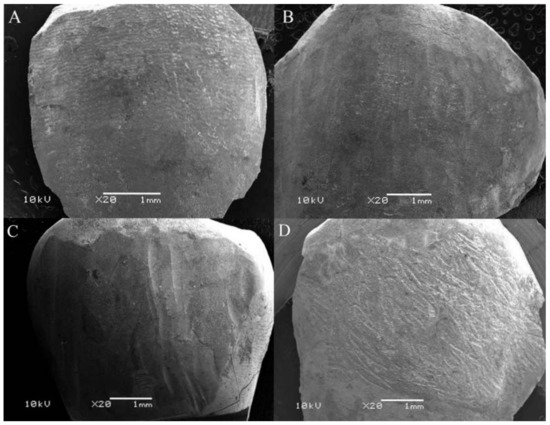