Pulmonary Nodule in a Patient with Oral and Lung Cancer: Cryptococcus Infection 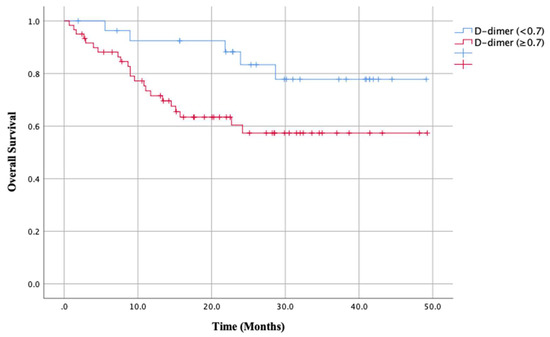