A Review of Salmonella and Campylobacter in Broiler Meat: Emerging Challenges and Food Safety Measures
Next Article in Special Issue 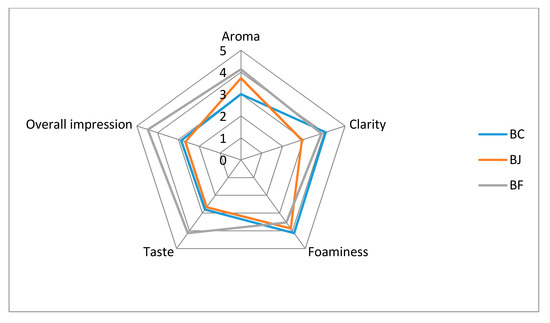