Uncharted Source of Medicinal Products: The Case of the Hedychium Genus

Mark A. M. Simões
and 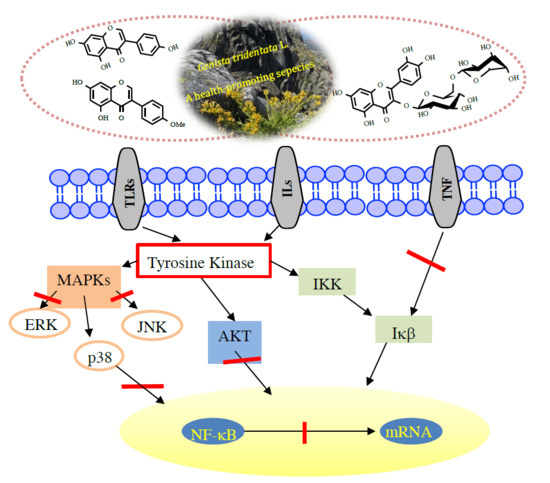