The Physiological Effects of Amino Acids Arginine and Citrulline: Is There a Basis for Development of a Beverage to Promote Endurance Performance? A Narrative Review of Orally Administered Supplements
Next Article in Special Issue 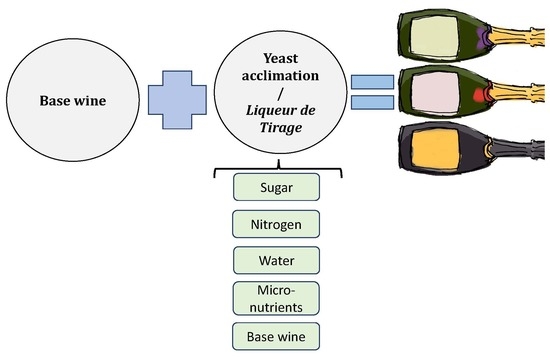