The following electrode materials were investigated:

The predicted differences between the performance of the different Cases presented in Figure 9a are fully reflected in the experimental data. Figure 9b,c illustrate the relationship between ion size (solvated or desolvated) and pore size from the discretized PSD lines inputted in the computer simulations, for ACF fabric and AC coating, respectively, to aid explaining these differences in performance. It must be noted that pores smaller than the desolvated ion size are not in use during the operation of EDLC. The importance of the relation between solvated or desolvated ion size and pore size of supercapacitor electrodes, as well as the ease of ion desolvation for different solvents, has been recognized in the past ([67], for example). The advantage of the present design study is the use of a comprehensive ion transport model, incorporating the pore size distribution, the ion transport in the form of solvated or desolvated ion and the use of binding energy to control ion desolvation when compared to the available electrochemical (and thermal) energy. As a result, the findings in this study are quantitative with predicted GCD cycle.
Case D exhibits the longest specific GCD cycle at the lowest tested current density, which is related to the best specific capacitance, which is attributed to (a) the smallest size of the desolvated cation (Li+ compared to TEA+) that allows a high concentration of Li+ ions to line the pore walls in the Stern monolayer and (b) the good accessibility of the AC coating micropores due to the good portion of meso- and large micropores in the AC coating allowing transport of the large solvated ion Li+/EC-EMC (Figure 9c). On the other hand, Case E with ACF fabric electrodes and the same electrolyte has about 1/3 of the specific GCD time of Case D because of poor accessibility of its large micropore surface area by the cations, which is due to the fact that ACF fabric (Figure 9b) has 1/30 of the specific pore volume of AC coating of meso- and large micropores, allowing transport of the large solvated ion Li+/EC-EMC. Increasing the current density shortens the specific GCD cycle of Cases D and E much faster than in Cases A, B and C. This is attributed to the size of solvated ion Li+/EC-EMC, which is much larger than that of the other two solvated cations of the other electrolytes, TEA+/AN and TEA+/PC, slowing down solvated ion transport in meso- and large micropores, which governs the EDLC performance at medium and high current densities. In fact, the large solvated cation effect against the available meso- and large micropore specific volume reduces the limit of maximum current density in the operation of Cases D and E, but also in Case C which has the next largest solvated cation TEA+/PC.
Case B, AC coating electrodes with 1.5 M TEABF4/AN electrolyte, has the most balanced overall performance features for an EDLC, with a good specific capacitance across a large range of current densities, which is attributed to the reasonable specific surface area of the AC coating and good accessibility of micropores by cations, due to the good transport of the smallest solvated cation TEA+/AN amongst all investigated electrolytes, and the good proportion of meso- and large micropores in the AC coating being able to accommodate the motion of the solvated ions. In all discussions, the focus has been on the size of the cation, as the solvated anions are all smaller than their associated solvated cations, and the desolvated anions are smaller than or of similar size as the desolvated cations.

The study has demonstrated the usefulness of the volume-averaged continuum model of ion transport through porous electrodes in supercapacitors, taking into account the pore size distribution. Such a model allows confidence in the design of the porous electrodes in terms of optimizing their pore size distribution for a certain or a specified range of electrolytes. An AC coating with a very good specific surface area, for high specific capacitance, and a good proportion of mesopores, for solvated ion transport and accessibility of micropores, may be designed to be suitable for a range of medium maximum voltage electrolytes, from the best EDLC electrolyte TEABF4/AN to the lower-volatility electrolyte TEABF4/PC, to Li-ion electrolytes used in LICs and hybridized battery-supercapacitor devices. Although EDLCs with Li-ion electrolytes might not reach the highest current densities of EDLCs with electrolyte TEABF4/AN, their maximum current density, at 10C of the battery, for example, in a hybridized battery-supercapacitor device, is still a low current density for an EDLC. Furthermore, Li-ion electrolytes bring the highest specific capacitance at a very low current density, equivalent to 0.1C or 1C of the battery part in a hybridized battery-supercapacitor device.

Data are available from the corresponding author, after reasonable request, for research purposes. 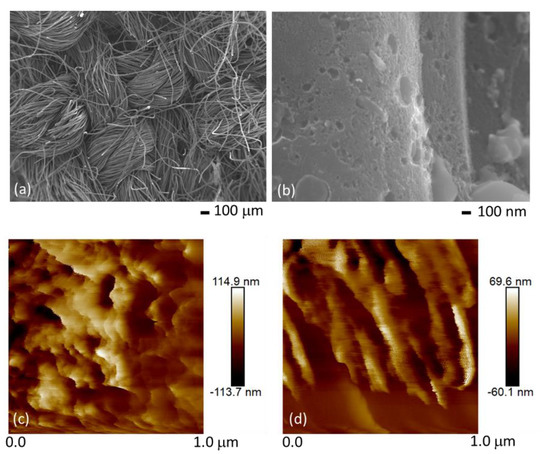 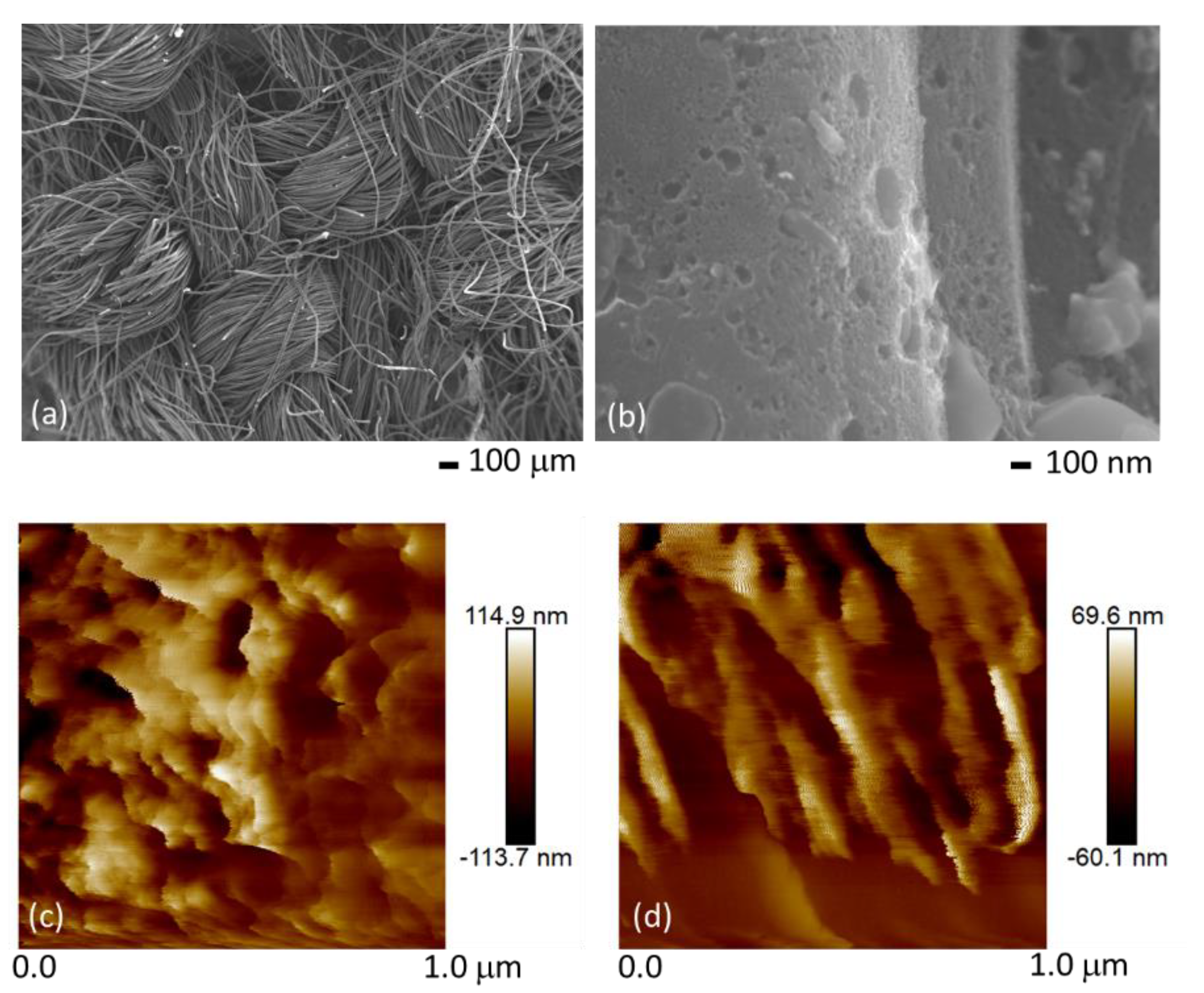 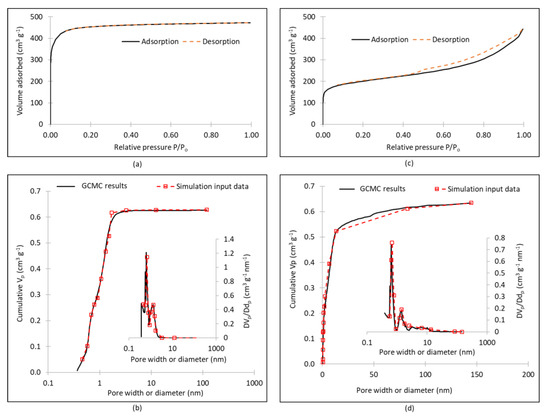 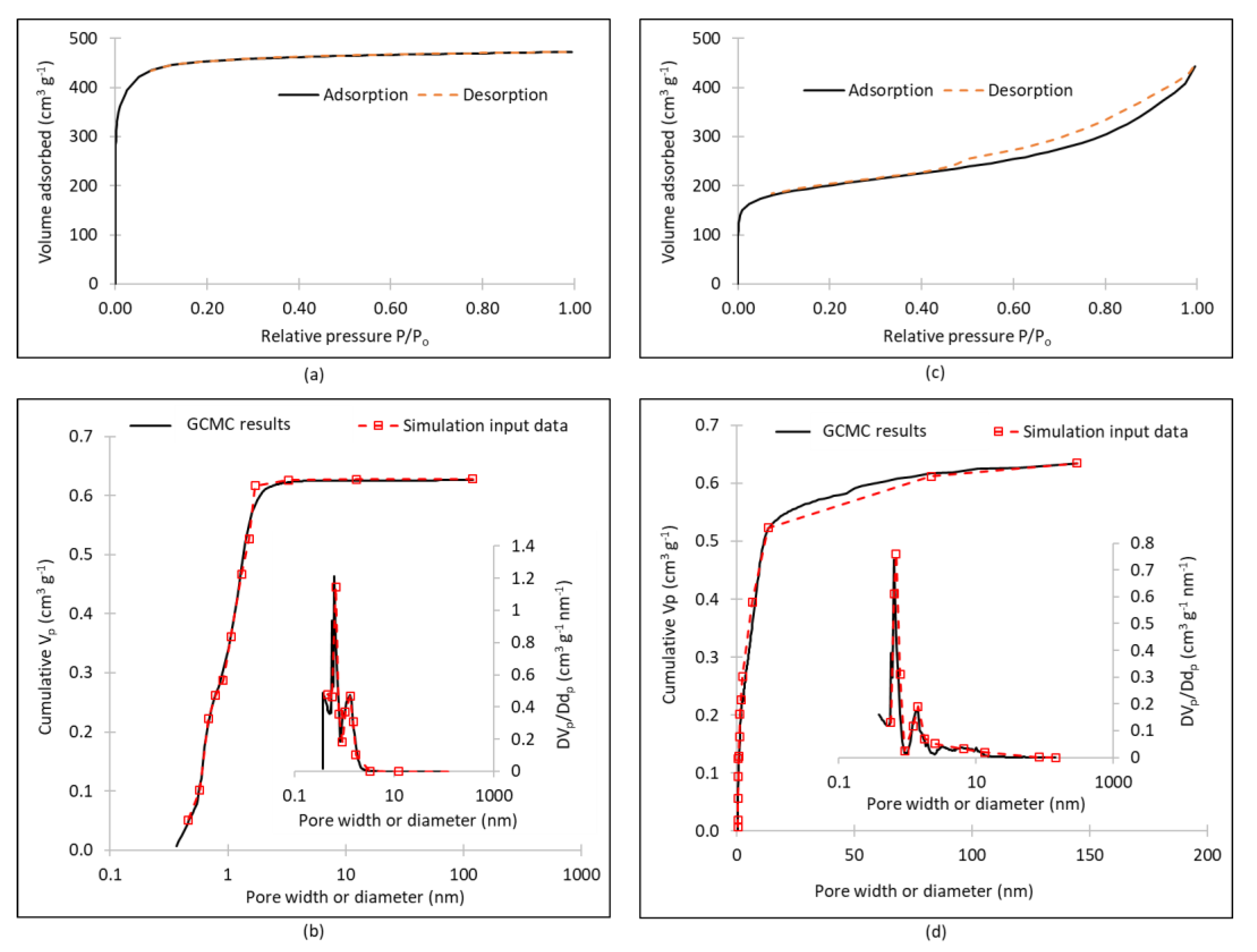 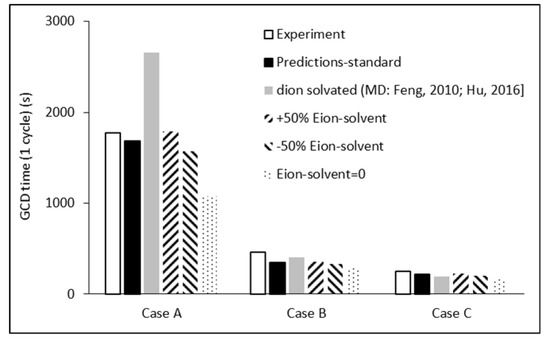 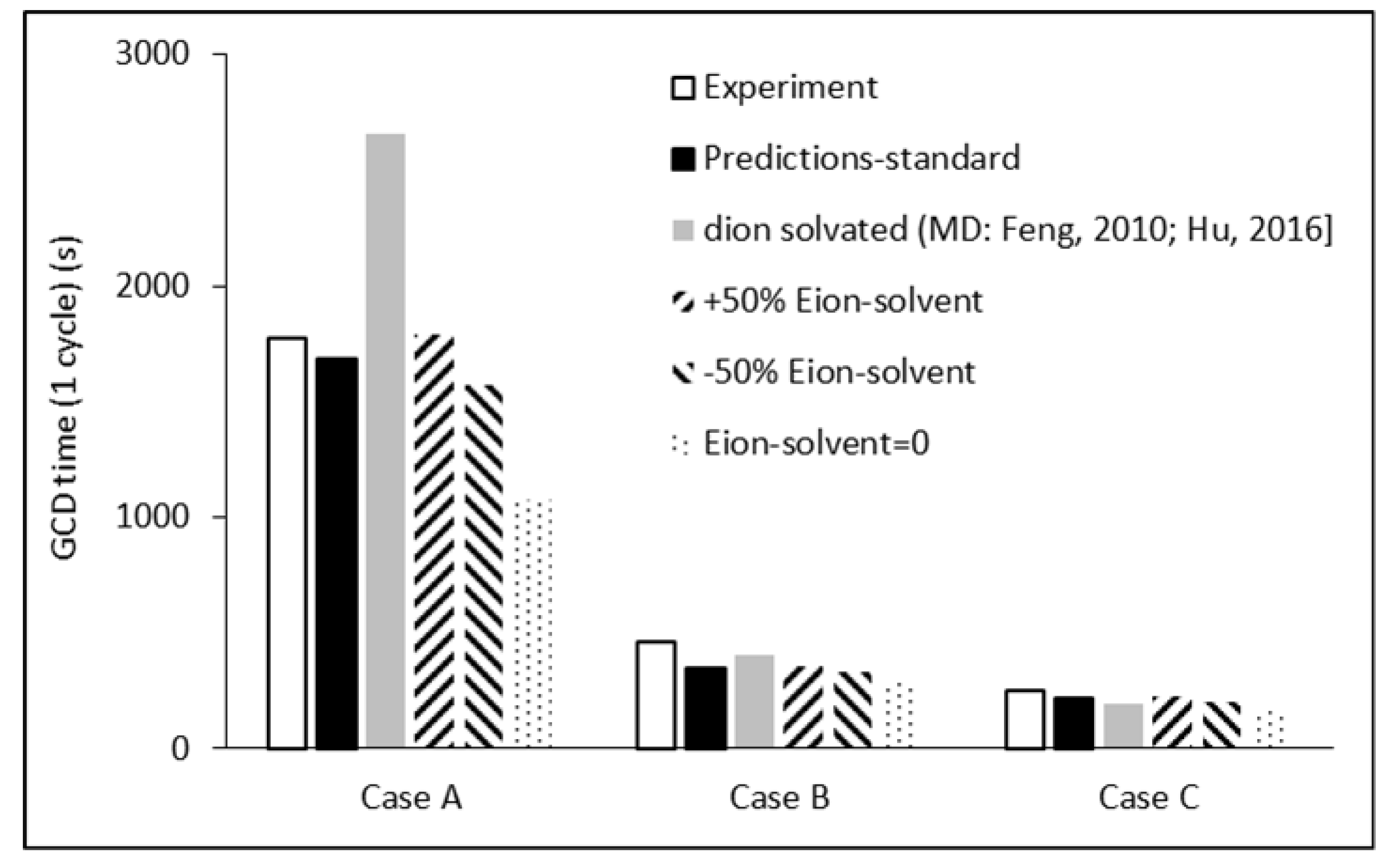 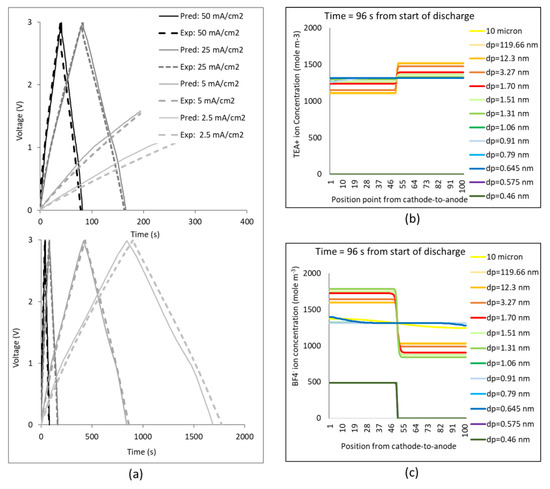 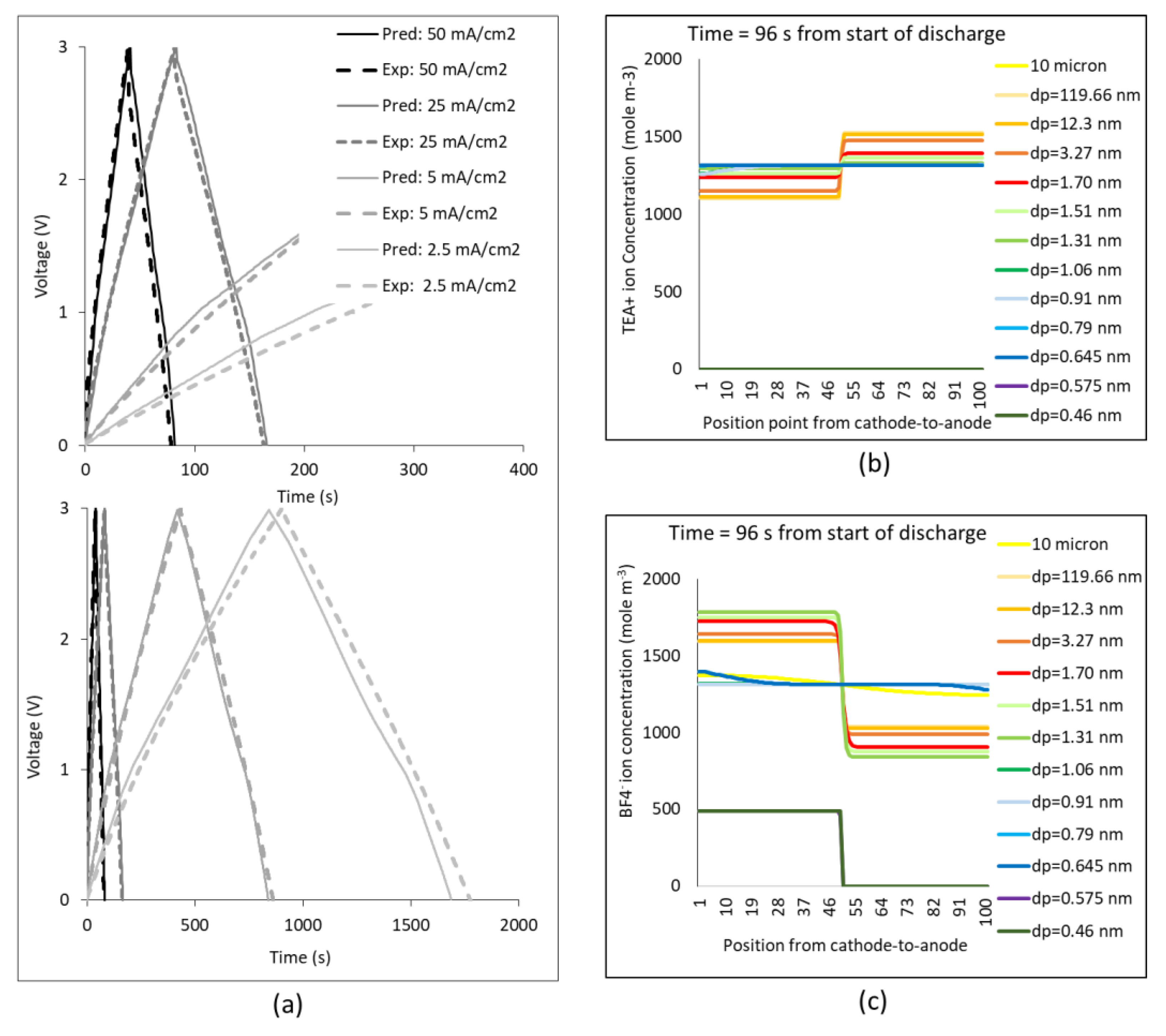 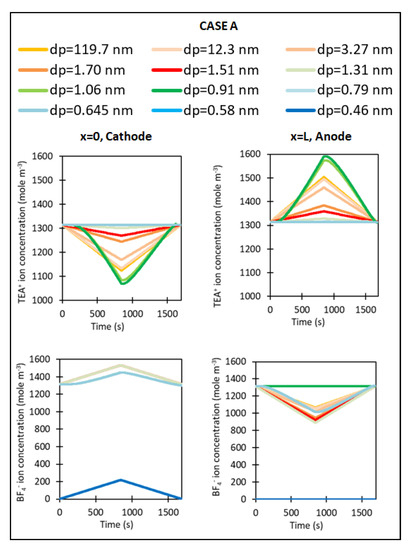 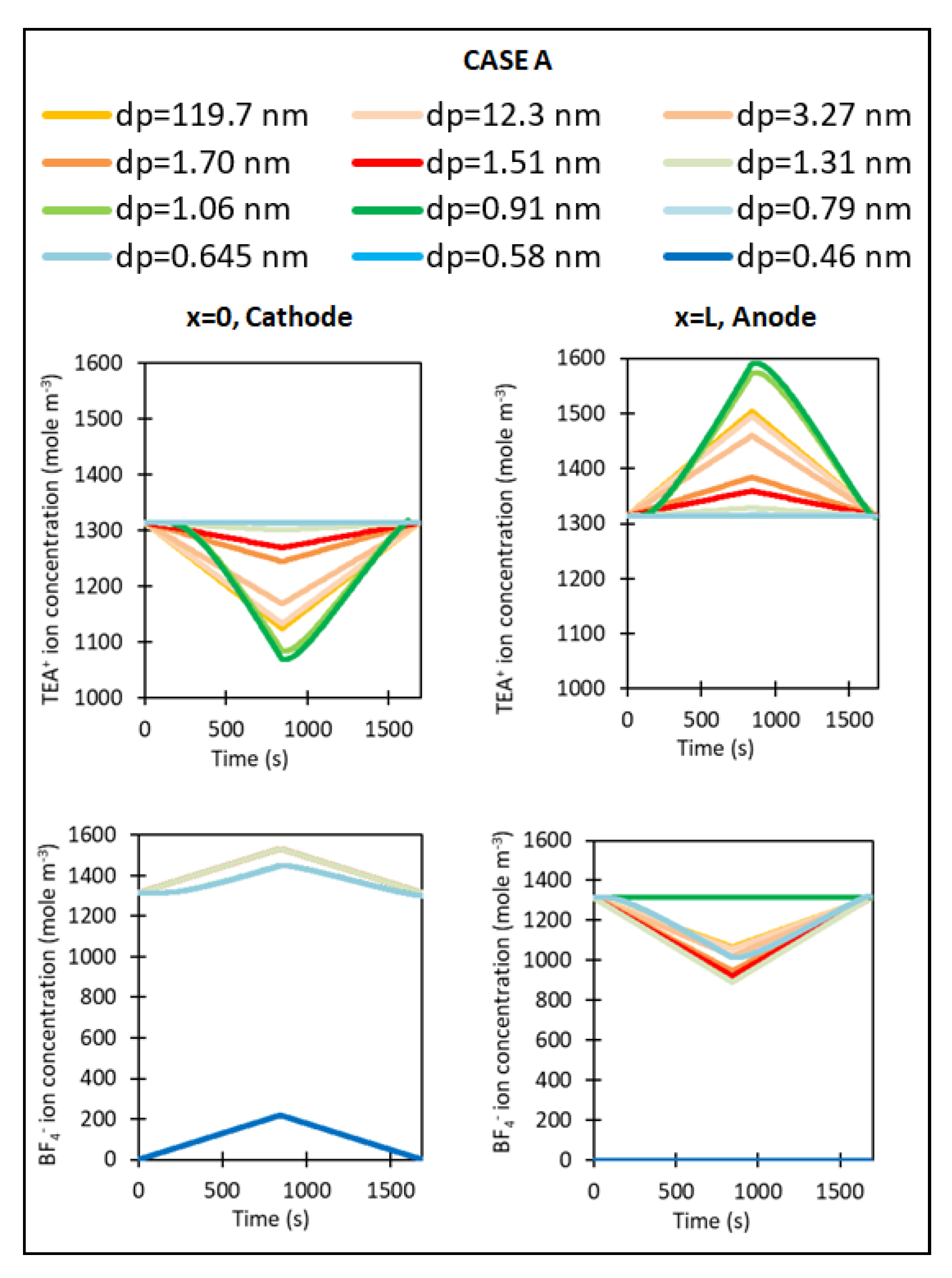 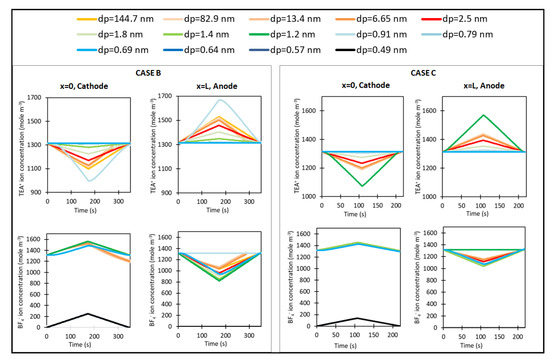 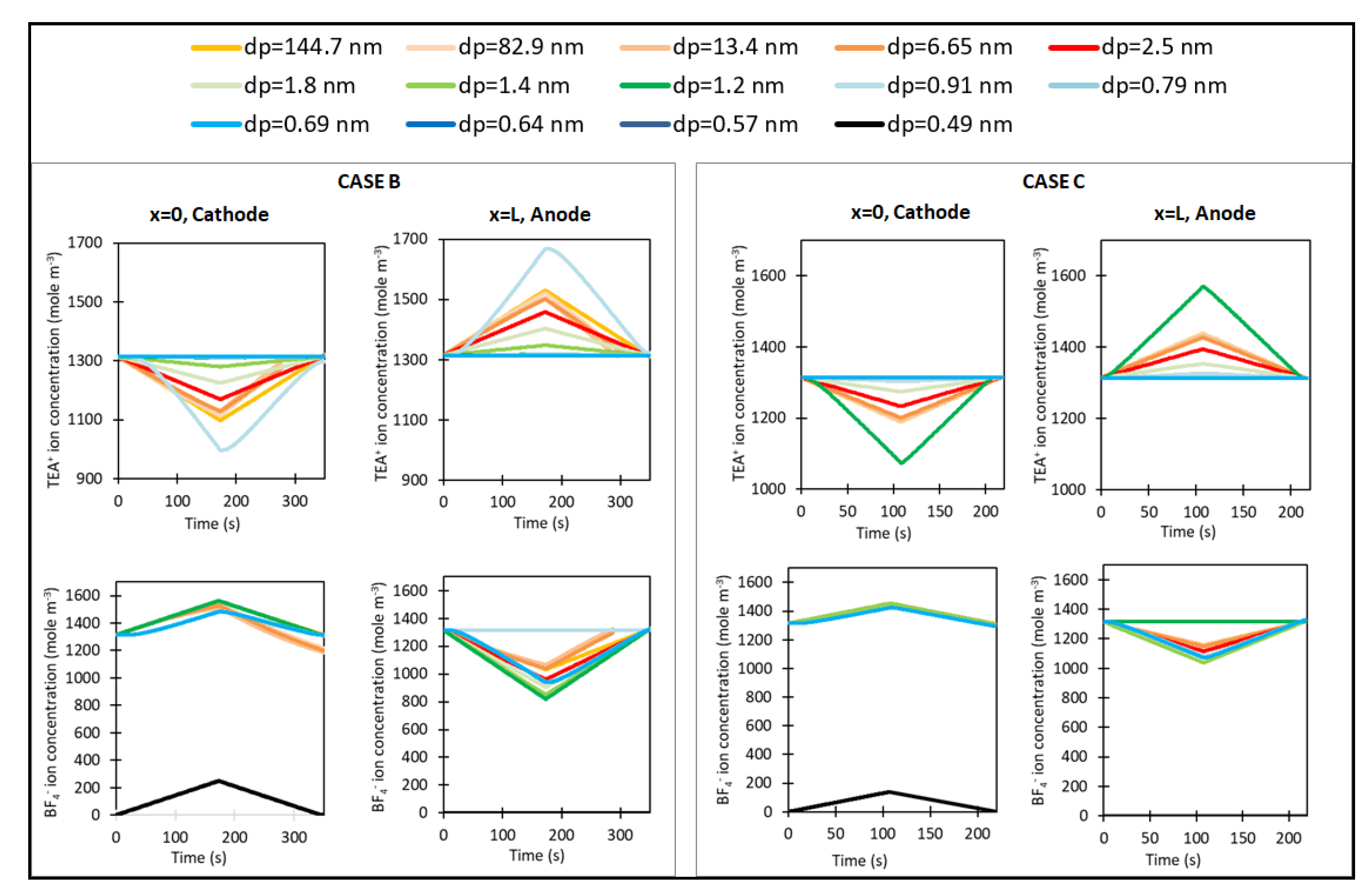 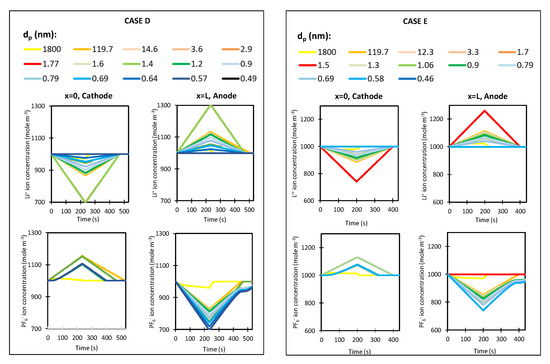 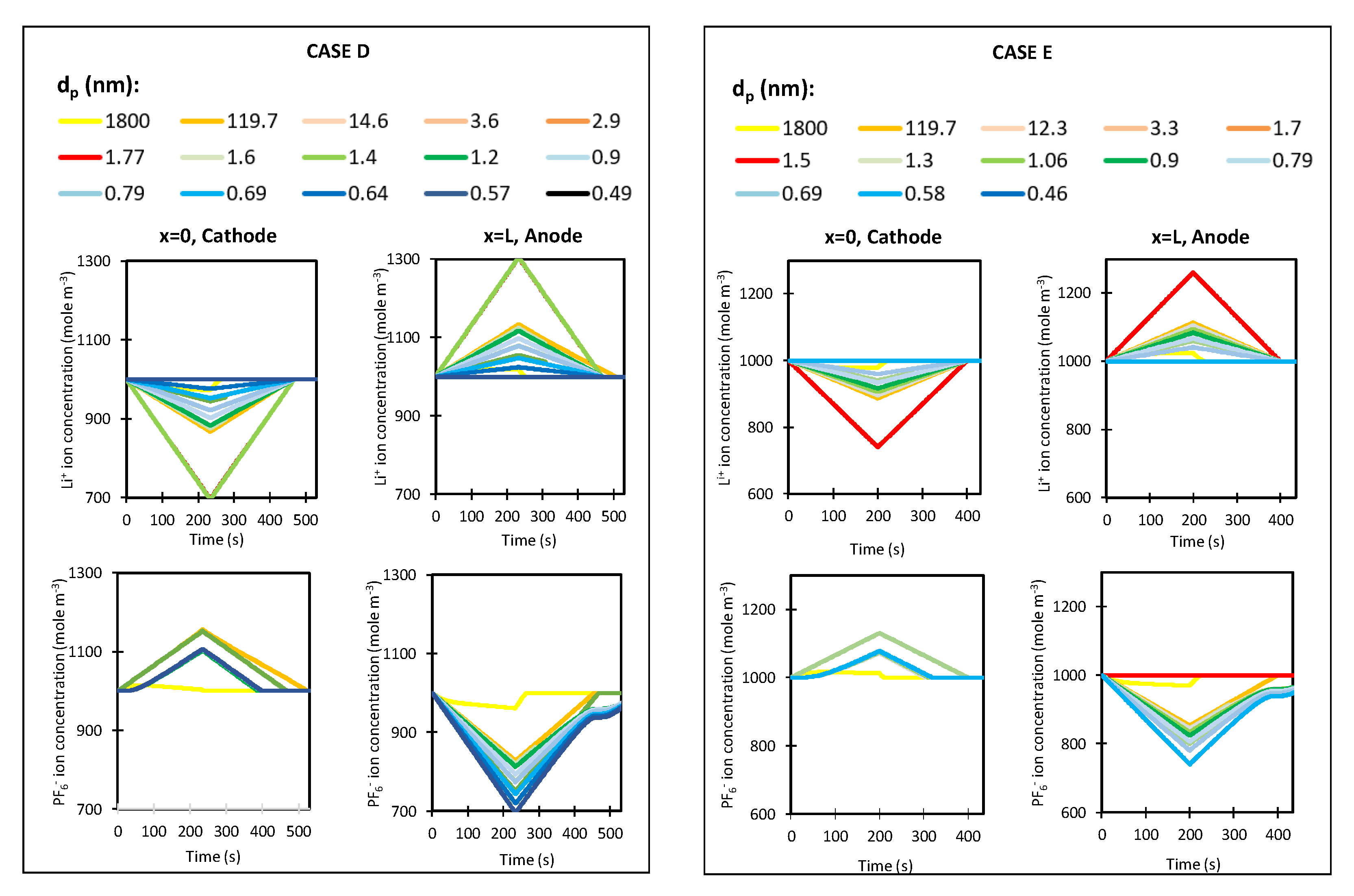 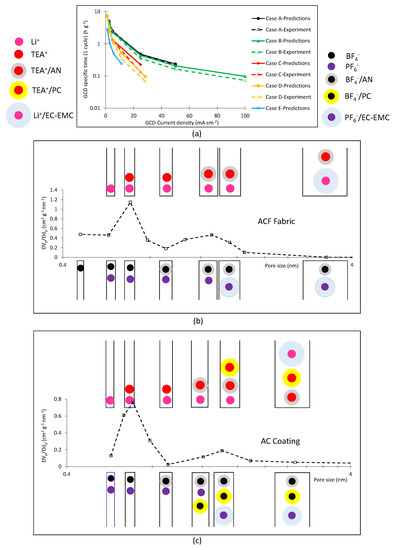 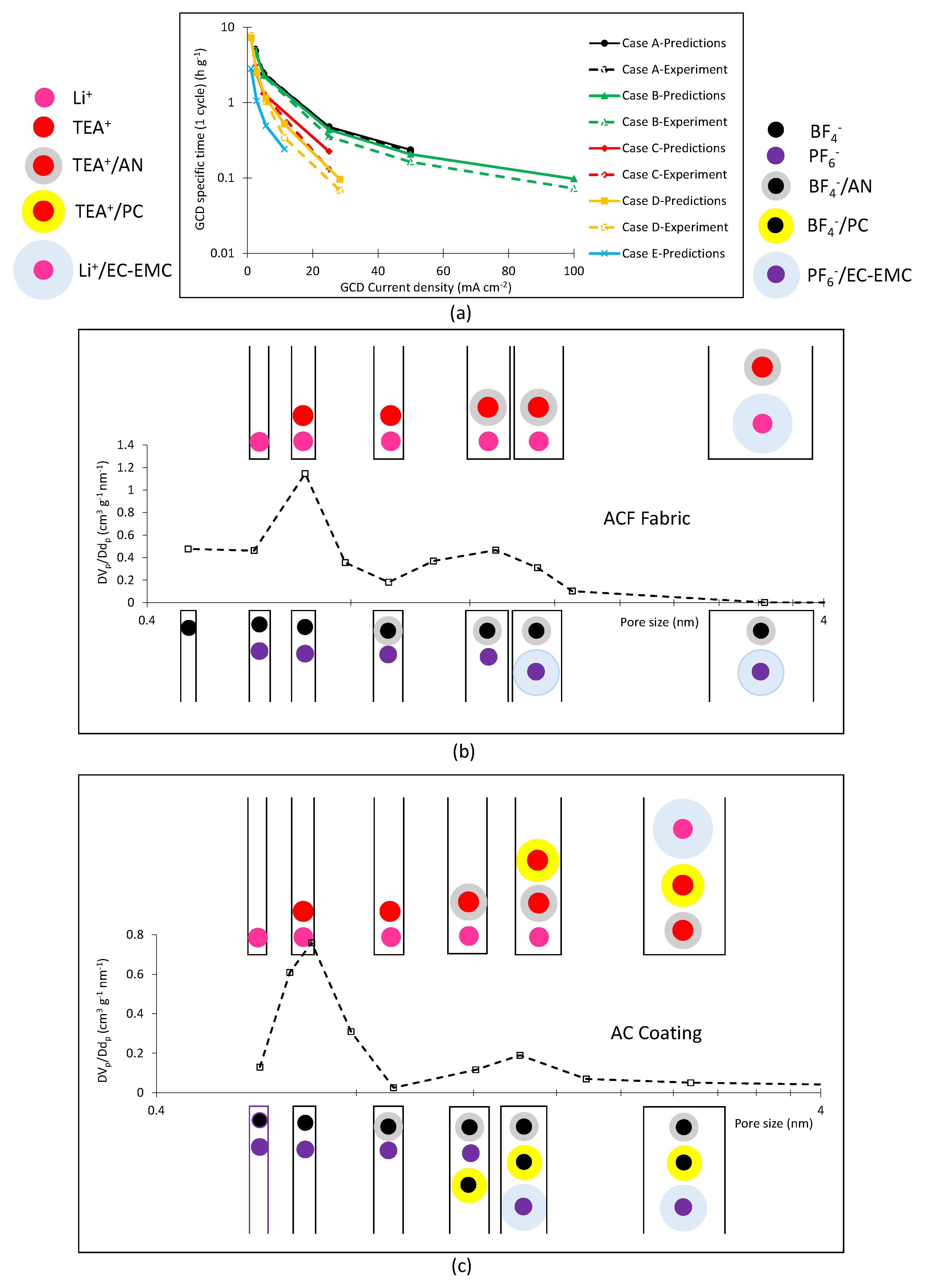