The Microbial Diversity of Sherry Wines
Previous Article in Journal

Biological Production of 3-Hydroxypropionic Acid: An Update on the Current Status
Previous Article in Special Issue

Schizosaccharomyces japonicus: A Polysaccharide-Overproducing Yeast to Be Used in Winemaking 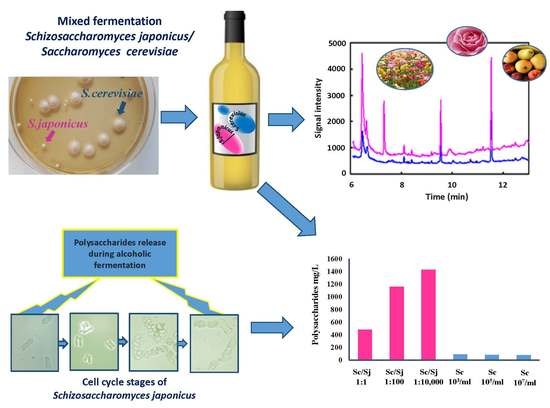