Biodiversity and Enological Potential of Non-Saccharomyces Yeasts from Nemean Vineyards 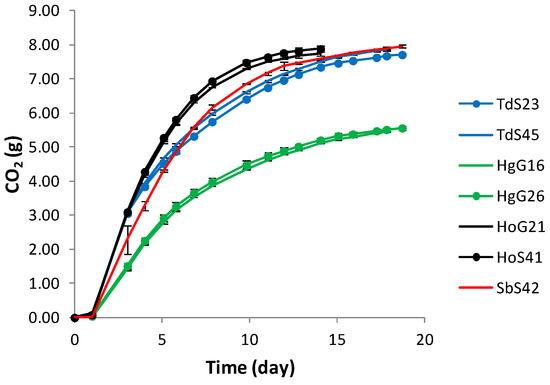