The human body is one of the most complicated objects to model because of its complex features, non-rigidity, and the time required to take body measurements. Basic technologies available in this field range from small and low-cost scanners that must be moved around the body to large and high-cost scanners that can capture all sides of the body simultaneously. This paper presents an image-based scanning system which employs the structure-from-motion method. The design and development process of the scanner includes its physical structure, electronic components, and the algorithms used for extracting 3D data. In addition to the accuracy, which is one of the main parameters to consider when choosing a 3D scanner, the time and cost of the system are among the most important parameters for evaluating a scanner system in the field of human scanning. Because of the non-static nature of the human body, the scanning time is particularly important. On the other hand, a high-cost system may lead to limited use of such systems. The design developed in this paper, which utilizes 100 cameras, facilitates the acquisition of geometric data in a fraction of a second (0.001 s) and provides the capabilities of large, freestanding scanners at a price akin to that of smaller, mobile ones.
Keywords: 3D scanning; human body scanning; image-based scanning; low-cost scanners; structure from motion; raspberry pi 3D scanning; human body scanning; image-based scanning; low-cost scanners; structure from motion; raspberry pi

This research presented the design and development of a very fast and low-cost human 3D scanner. The paper described the physical structure, electronic components, and different algorithms used for the design and development of the scanner and provided an overview of the process of its construction. The described scanner has applications in various fields related to human body scanning, particularly in areas where existing technologies are less commonly used because of their high cost (e.g., the garment industry). This scanner could be a useful research tool across a wide variety of prospective projects, including data collection. With a cost of approximately $6000, it is designed to enable significant additional research applications. Future work will include the characterization of the accuracy and performance of the scanner under various configurations. 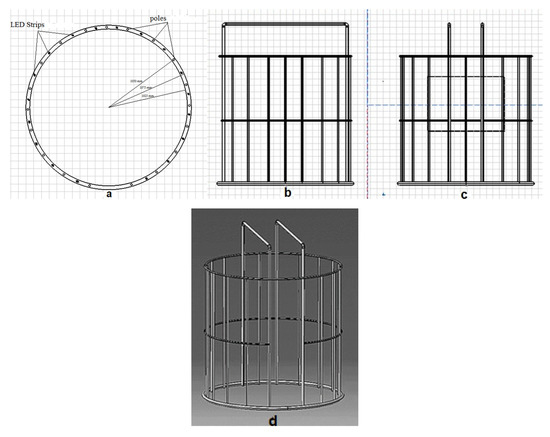 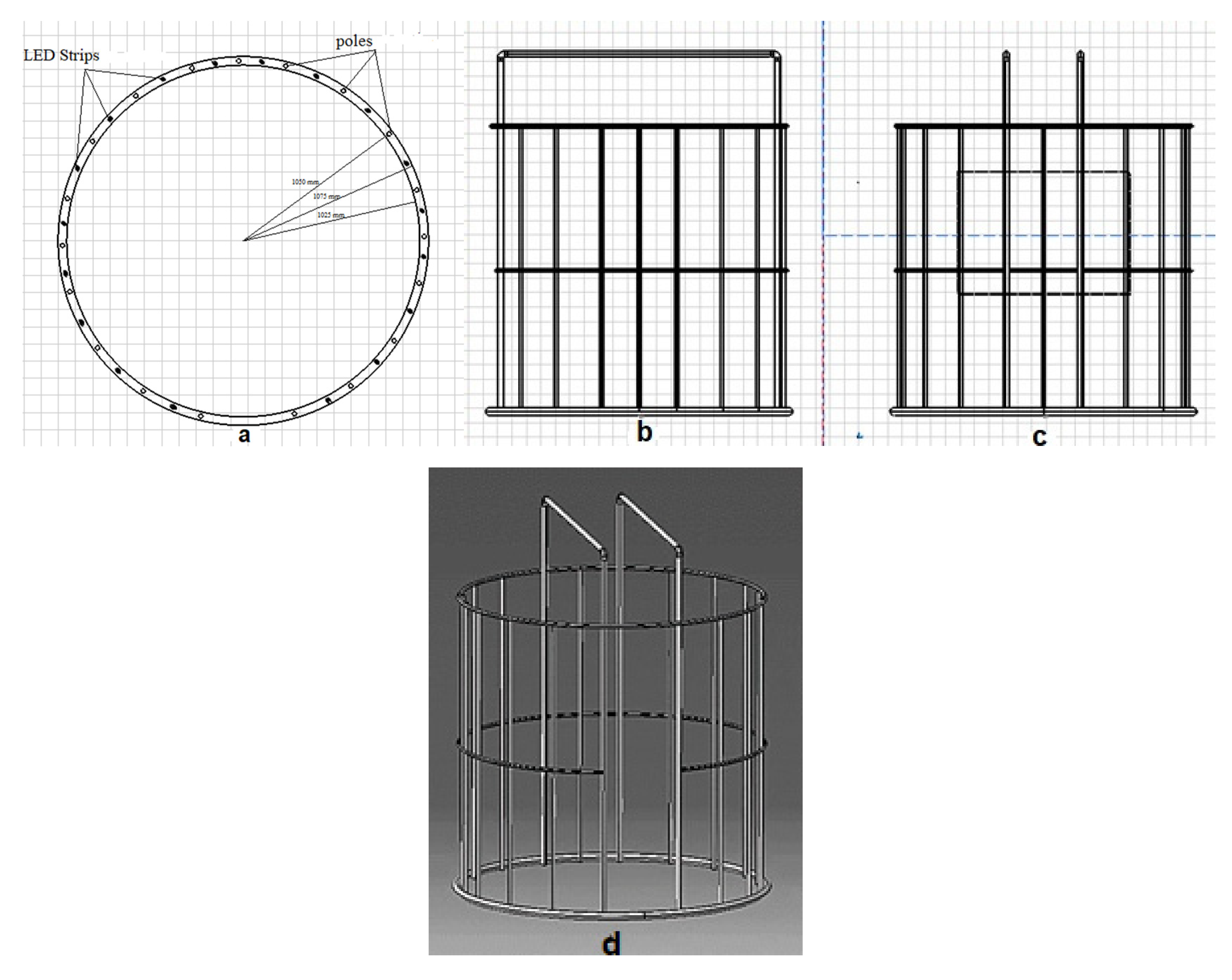 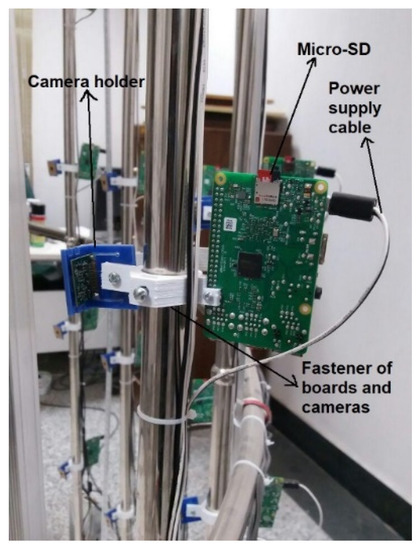 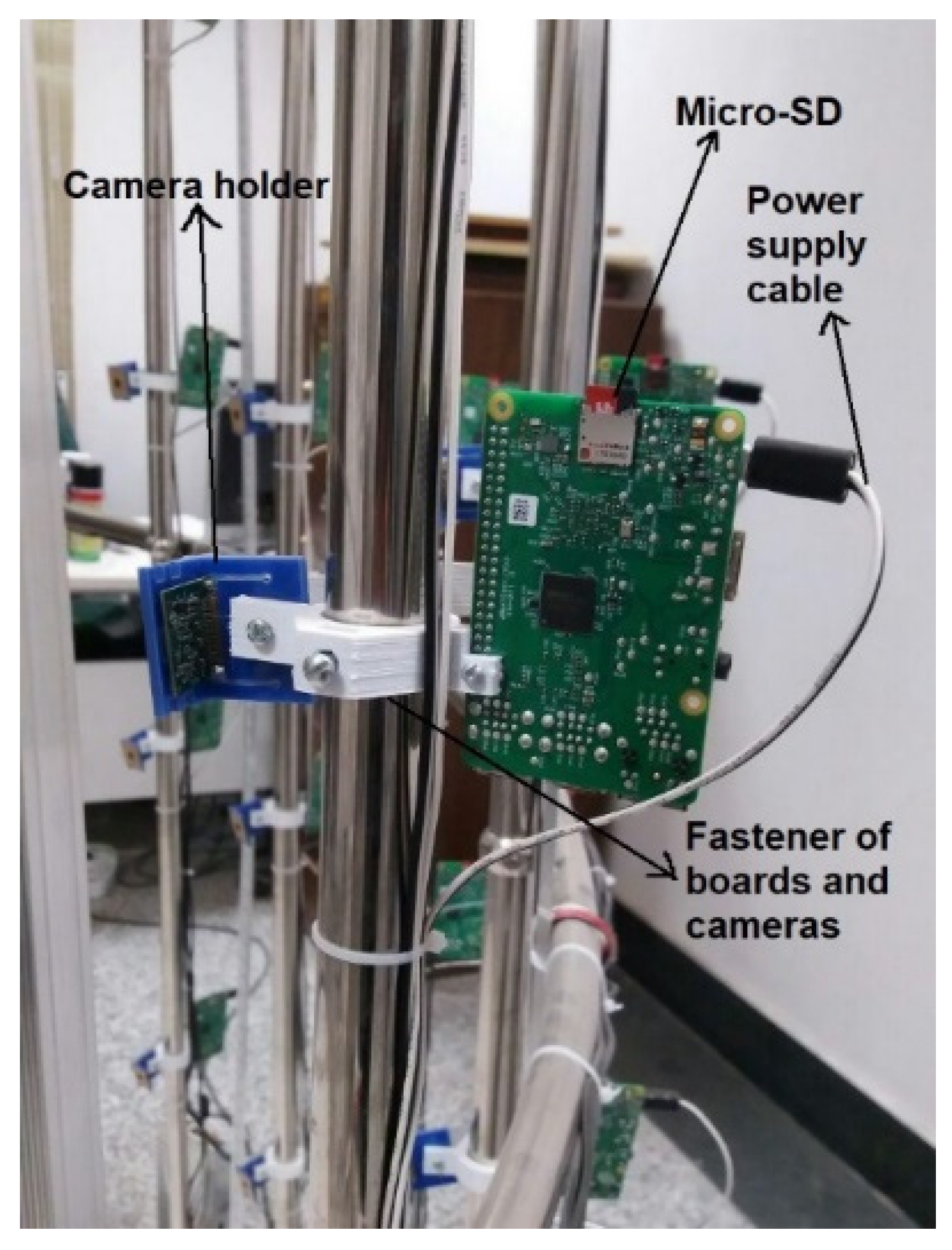 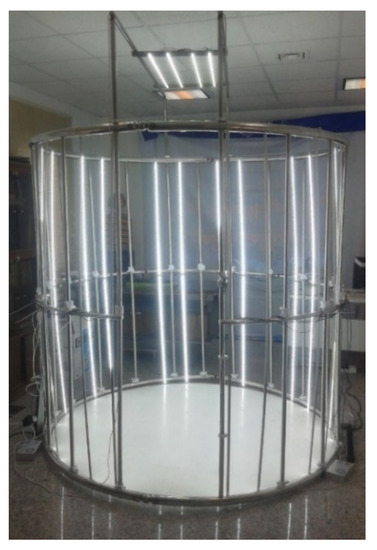 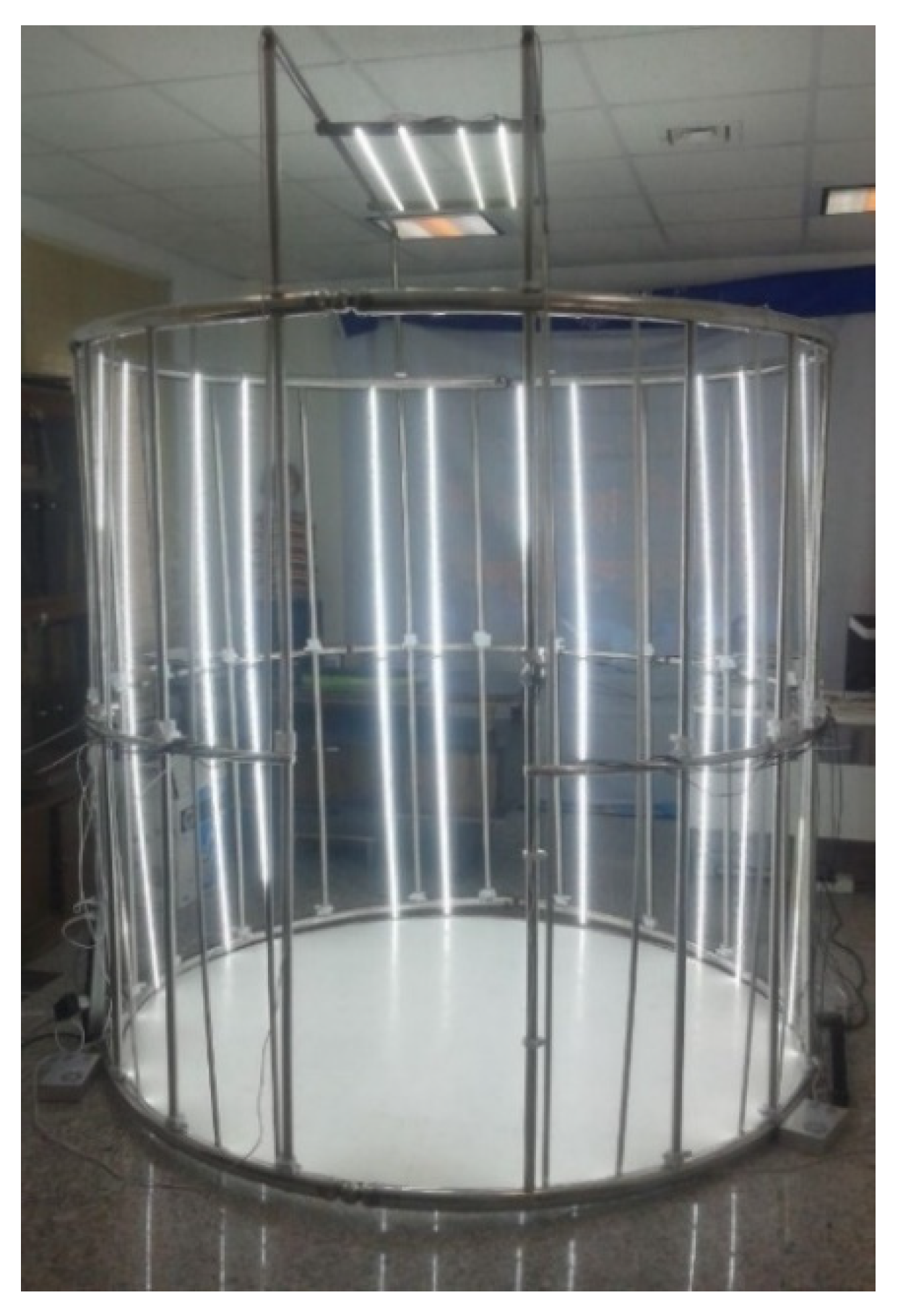 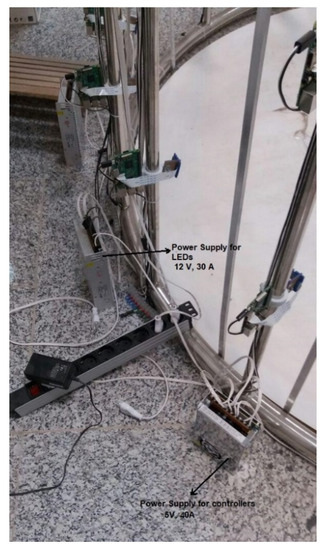 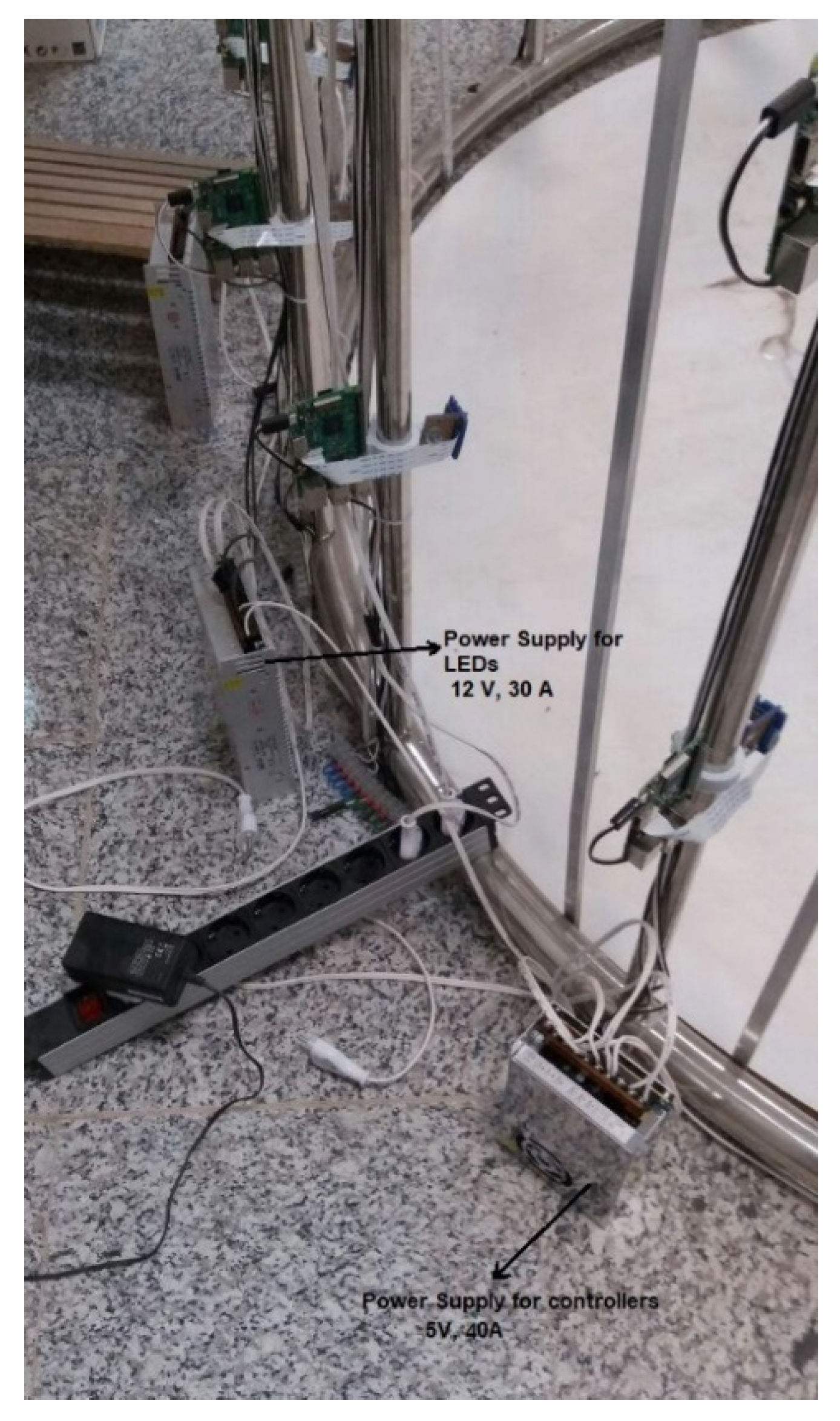 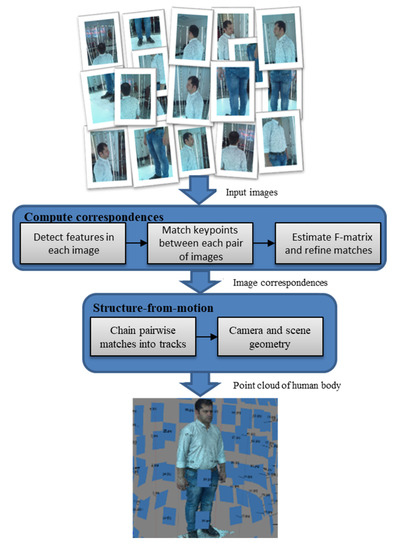 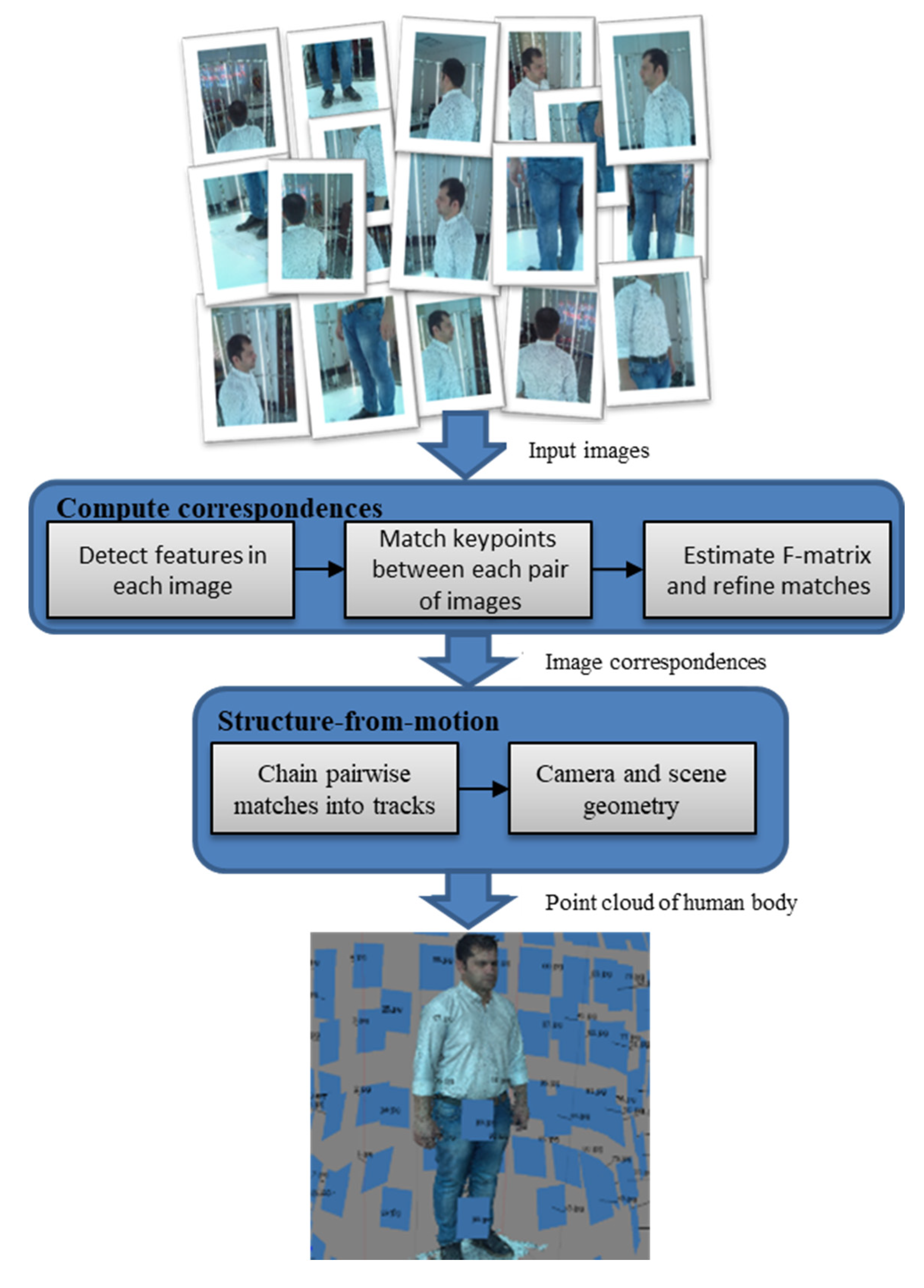 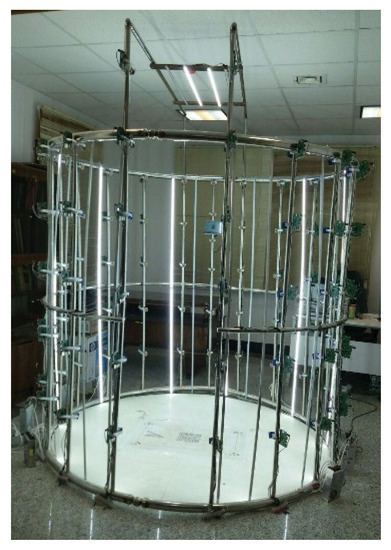 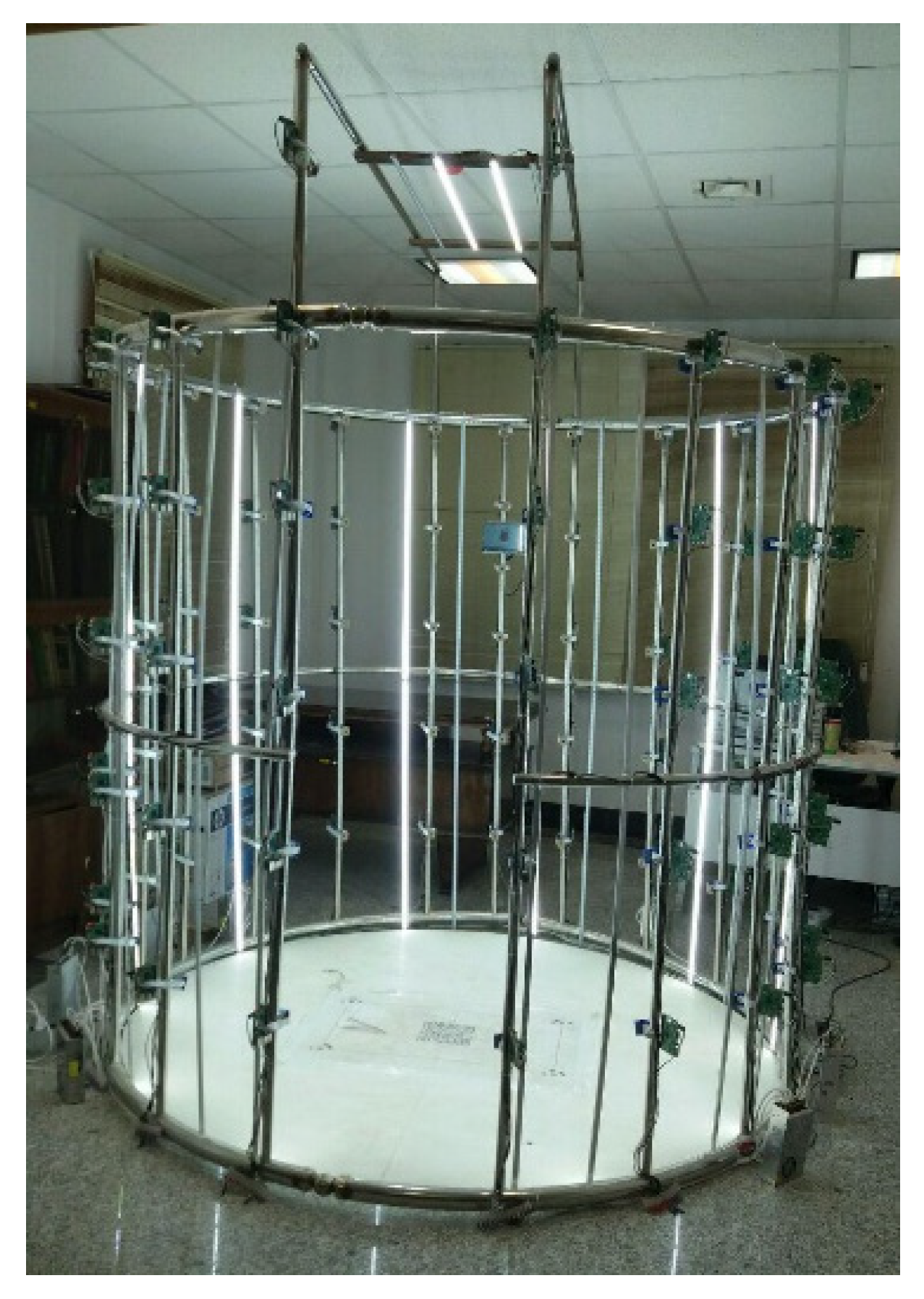 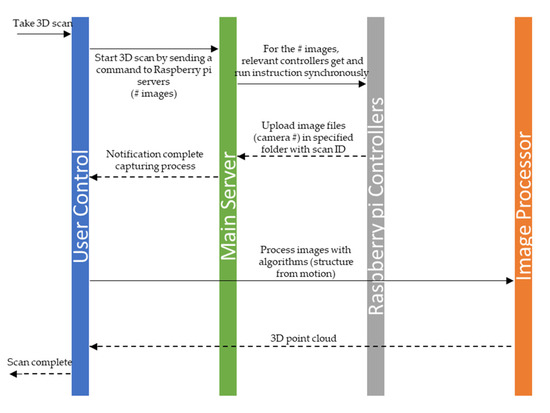 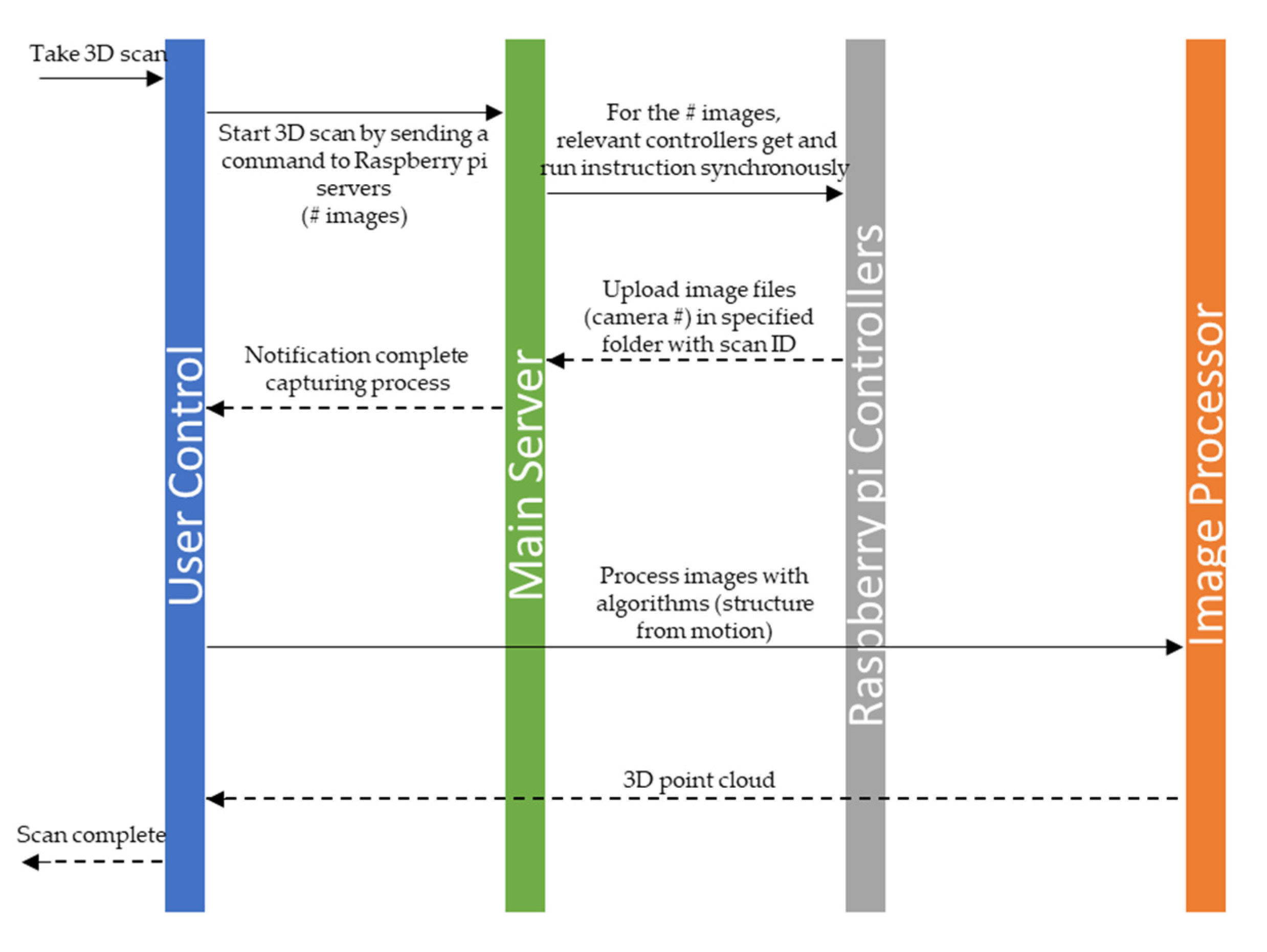 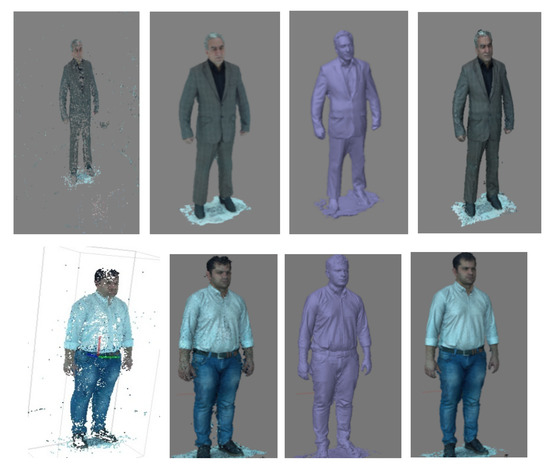 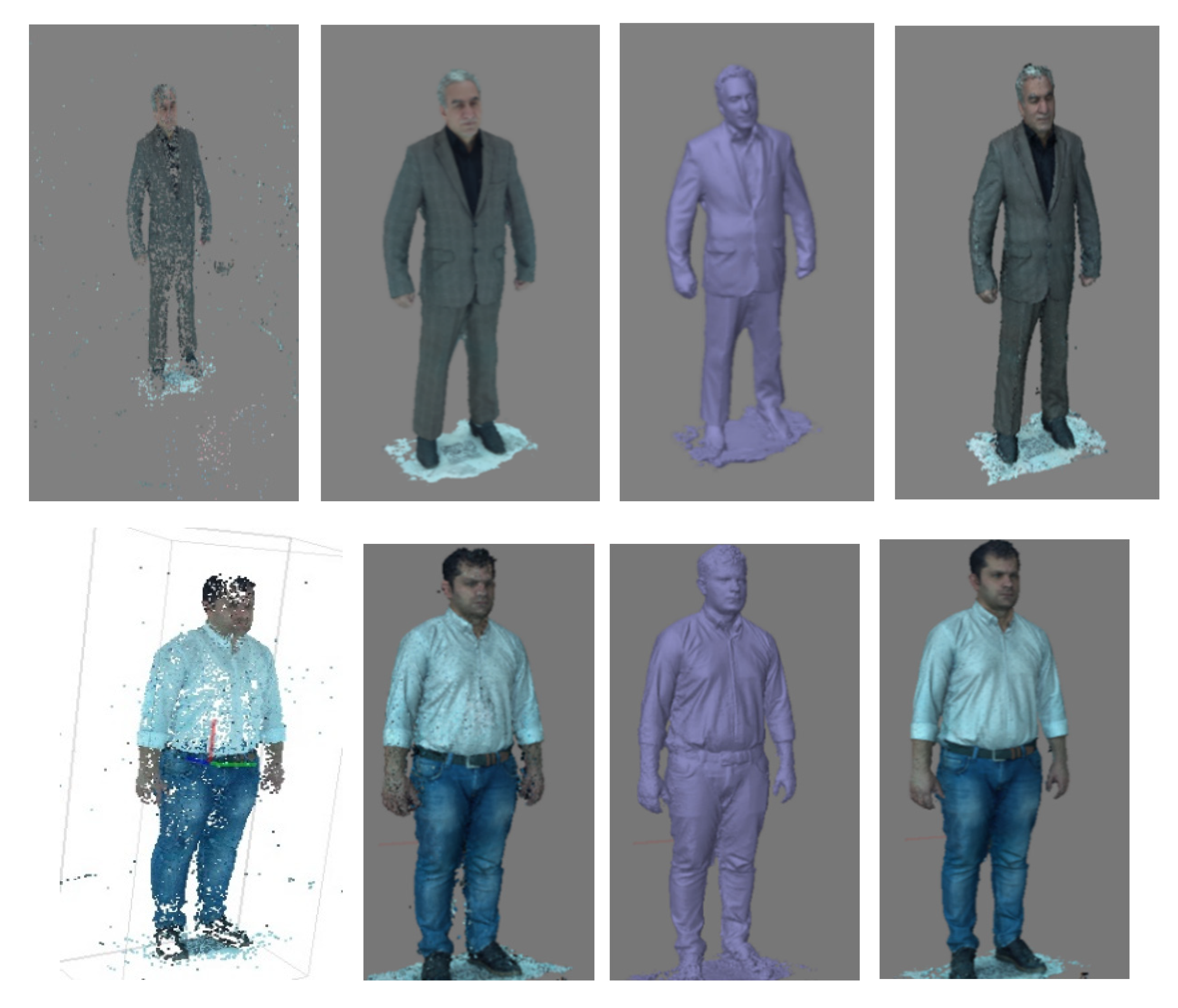