Surgical Treatment for the Refractory Allergic Rhinitis: State of the Art

Sequential IgE-binding epitopes were identified on the molecular surface of the Pis v 1 (2S albumin), Pis v 2 (11S globulin/legumin) and Pis v 3 (7S globulin/vicilin)—major allergens from pistachio (Pistacia vera) seeds—using the Spot technique. They essentially consist of hydrophilic and electropositively charged residues well exposed on the surface of the allergens. Most of the epitopic regions identified on Pis v 1 and Pis v 3 do not coincide with the putative N-glycosylation sites and thus are not considered as glycotopes. Surface analysis of these epitopic regions indicates a high degree of conformational similarity with the previously identified epitopic regions of the corresponding allergens Ana o 1 (vicilin), Ana o 2 (legumin) and Ana o 3 (2S albumin) from the cashew (Anacardium occidentale) nut. These results offer a molecular basis for the IgE-binding cross-reactivity often observed between pistachio and cashew nut. They support the recommendation for prescribing pistachio avoidance in cashew allergic patients. Other conformational similarities were identified with the corresponding allergens Ses i 1 (2S albumin), Ses i 3 (vicilin) and Ses i 6 (legumin) from sesame (Sesamum indicum), and Jug r 1 (2S albumin), Jug r 2 (vicilin) and Jug r 4 (legumin) from walnut (Juglans regia). Conversely, conformation of most of the epitopic regions of the pistachio allergens often differs from that of epitopes occurring on the molecular surface of the corresponding Ara h 1 (vicilin), Ara h 2 (2S albumin) and Ara h 3 (legumin) allergens from peanut (Arachis hypogaea). View Full-Text
Keywords: pistachio; cashew nut; sesame; walnut; allergens; IgE-binding epitopes; IgE-binding cross-reactivity pistachio; cashew nut; sesame; walnut; allergens; IgE-binding epitopes; IgE-binding cross-reactivity
►▼ Show Figures 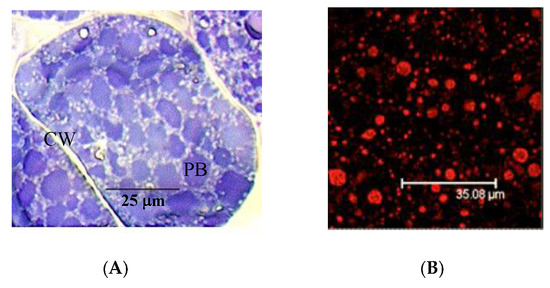