Assessment of the Retromolar Canal in Taiwan Subpopulation: A Cross-Sectional Cone-Beam Computed Tomography Study in a Medical Center
Previous Article in Journal 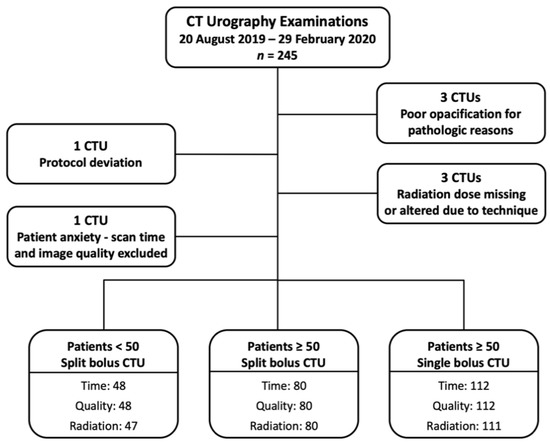