Evolution of Additive Manufacturing in Civil Infrastructure Systems: A Ten-Year Review
Next Article in Special Issue

Assessment of Traffic Sign Comprehension Levels among Drivers in the Emirate of Abu Dhabi, UAE
Previous Article in Journal

Abdullahi A. Umar
2 and 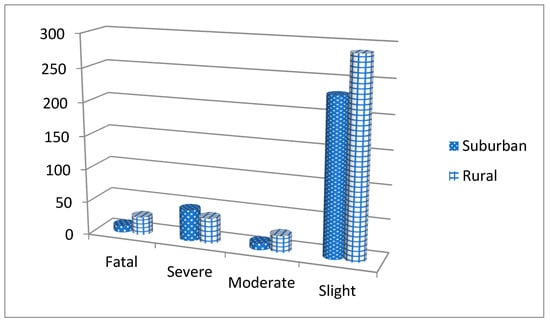 Aslam A. Al-Omari
Civil Engineering Department, Jordan University of Science and Technology, Irbid 22110, Jordan
Zoom | Orient | As Lines | As Sticks | As Cartoon | As Surface | Previous Scene | Next Scene
We use cookies on our website to ensure you get the best experience. Read more about our cookies here.
Accept
We have just recently launched a new version of our website. Help us to further improve by taking part in this short 5 minute survey here. here.
Never show this again